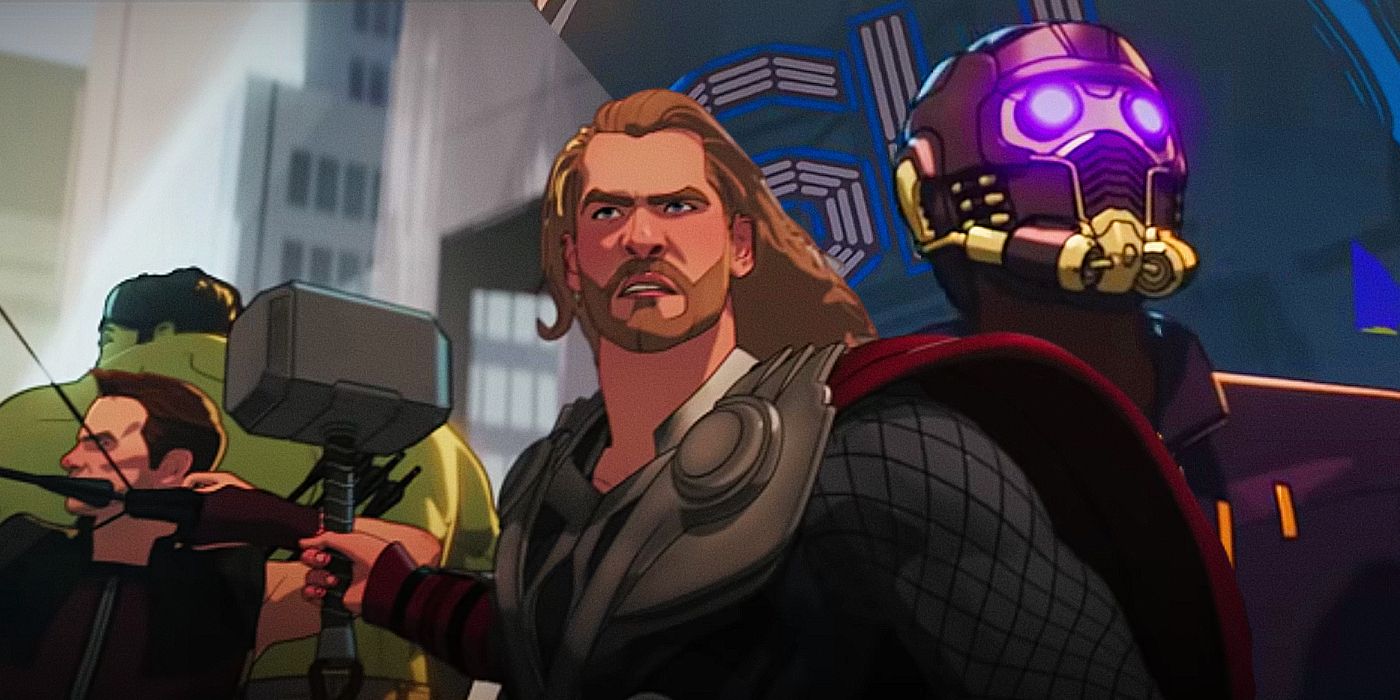 What if … from Marvel? The show has 9 episodes in seasons 1 and 2

What if … from Marvel? Executive Producer Brad Winderbaum explains why seasons 1 and 2 of the series will each have 9 episodes.

Brad Winderbaum, Executive Producer of Upcoming Disney + Animated Series What if … from Marvel? revealed that seasons 1 and 2 of the series will consist of nine episodes each. What if…? is the Marvel Cinematic Universe’s first adventure in animation since the franchise launched in 2008 with Iron Man. While animated series based on the various Marvel Comics heroes have aired in the interim, none have been canon to MCU continuity like What if…? will be.

The series will mark the second entry into the MCU to fully embrace and explore the multiverse, the first being the recently concluded Disney + series, Loki. In Loki, it was revealed that the multiverse had until then been kept under lock and key by a mysterious and omniscient figure known simply as the One Who Remains (Jonathan Majors). The actions Loki (Tom Hiddleston) and Sylvie (Sophia di Martino) took in the climactic season finale ultimately opened up the multiverse for everyone, including the looming threat from fan favorite villain, Kang the Conqueror. Promotional material for What if…? started to gain momentum as a result of by Loki finale, with the show’s executive producer now confirming the number of episodes from the show’s first two seasons.

Related: Why Tom Holland Isn’t Returning As Spider-Man In What Ifâ€¦?

In an interview with Collider, Brad Winderbaum has confirmed that seasons 1 and 2 of What if…? will both include nine episodes in total, each episode is expected to be approximately 30 minutes long. He also revealed that an episode intended for Season 1 did not quite meet the production deadline and would therefore be pushed back to Season 2. Check out Winderbaum’s full statement via Collider below:

â€œWe had to push an episode into season 2. It was just, honestly, like everything else, it was a COVID impact. There was one episode that just wouldn’t reach the completion date, but luckily we to do go see it in the second season of the series. Season 2 will also be 9.

â€œWe targeted half an hour for each episode. Some of them are a bit longer, some a bit shorter. We wanted to tell as many stories as possible and we had a certain budget that we had to. work. so I felt like 10 episodes – now 9 episodes – was the right amount. “

The Disney + original series all feature unique season lengths, which made And if the length of the season a topic of discussion among fans. Live-action series have had shorter seasons, with shows from the MCU (as well as The Mandalorian) oscillating between six and nine episodes each. Meanwhile, the streaming service’s original animated projects feature a few additional episodes ranging from ten to sixteen episodes each. What if…? seems to be wrong on the live broadcasts side, which hopefully is indicative of how good each episode is.

What if…? presents an exciting new opportunity for the future of storytelling in the MCU. With the multiverse now unlocked, MCU creatives theoretically have the freedom to tell any story they want. As the MCU delves deeper into the multiverse, it’s highly likely that What if … from Marvel? will establish the basis upon which Marvel will tell future multiversal stories.

More: Theory: MCU’s Multiverse Will Be Invaded By Ultron During Phase 4

Brendan Kim is an alumnus of Occidental College with a BA in History and Music Theory. During this time, Brendan interned at various nonprofits helping underserved communities in the Los Angeles area. He’s also a longtime Star Wars fan and would graduate if he got the chance.