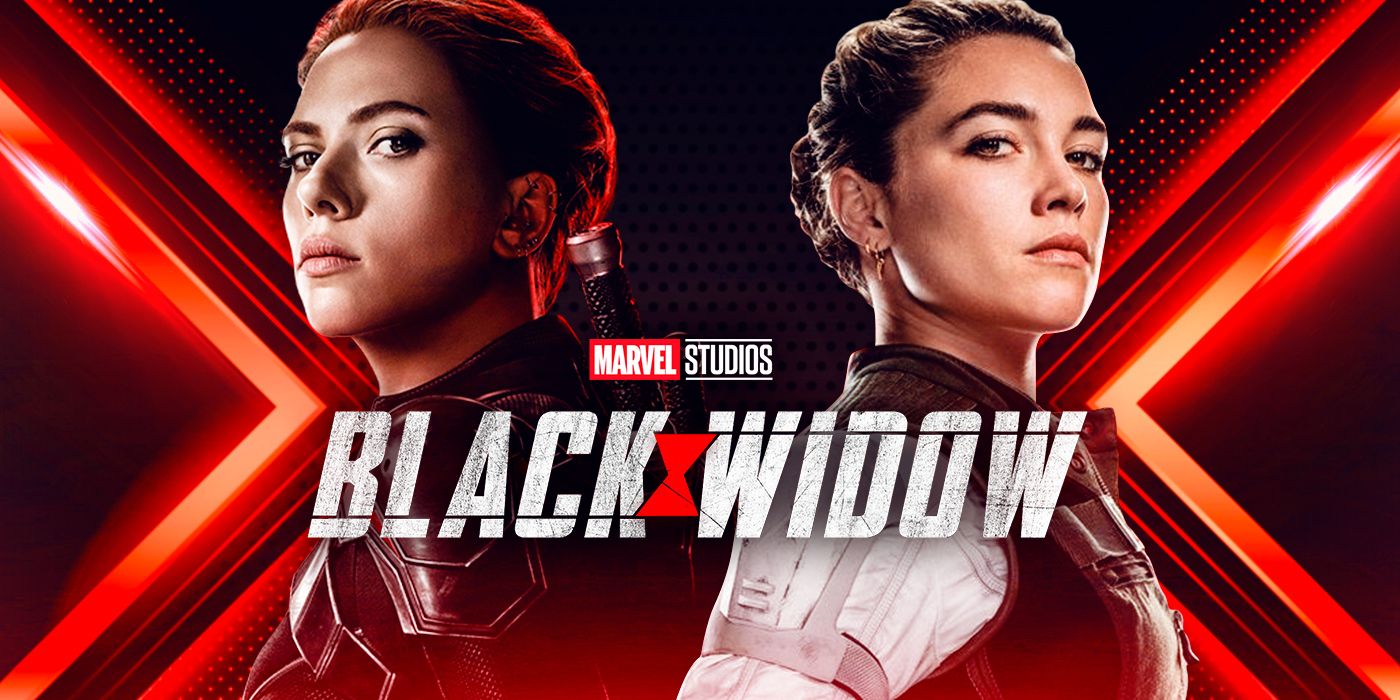 It’s not meant to be a movie review, but I guess it’s inevitable that many of you will read it and see it as such. After all, we’re talking about Disney’s latest entry into the Marvel Cinematic Universe (MCU).

Let’s just peel off the SpongeBob Themed Elastoplast plaster. Is it good? Is it bad? Should we watch it? Should it be avoided like the plague? If you’re an MCU fan, you’ll be happy to know that your Uncle Jim enjoyed the movie. I should probably mention that I’ve liked most of the MCU movies so far, and in the big Jim MCU rating system, I would place it squarely somewhere in the mid-30s that have been released in the last decade ( and a little). The only one I couldn’t stand (or hated with Red Skull’s fury of hatred towards Captain America) is Captain Marvel.

But that also brings me to one of my biggest movie woes, a long overdue “Natasha Romanoff movie”. In a Fair World, we should have seen this movie (or at least a version of it) soon after Avengers: Civil War, or even right after the first Captain America. This is one of Marvel Studio’s biggest mistakes, because while Black Widow is an action-packed adventure packed with lightness and near-perfect direction (by Cate Shortland), it just doesn’t seem out of place. , especially given the events of Avengers: Endgame.

It’s also a movie where I can’t fault the performances of Scarlett Johansson as Natasha Romanoff, Florence Pugh as Yelena Belova or even David Harbor in a hilarious version of the Red Guardian (the response of the Soviet Russia to Captain America). However, there are a few issues, and I’m probably not the only one who’s a little annoyed with Taskmaster’s version of this movie.

I think I made it clear on several occasions that I was not a Marvel fanboy growing up; I did not collect Marvel comics. I collected DC, DC Vertigo, Impact, Valiant, Fleetway and a bunch of other European and British comics. For some reason the Marvel comics didn’t resonate with me, but I read a few every now and then, and Taskmaster was one of those villains (like Red Mask, Magneto, Dr. Doom, and others). ) that would easily stand out. I think one of the reasons I liked the original Taskmaster was because he reminded me of Skeletor from He-Man, but it was his “superpower” that intrigued me. Anthony Masters didn’t have super strength, and he wasn’t particularly smart, but he had the odd ability to mimic (and even enhance the fighting style of) who he was fighting. In some cases, even defeating Spiderman and Black Widow, as he could anticipate what their next move would be. Of all the Marvel villains, he felt the most like he could have (or at least should have been) in a DC book, facing Batman.

In the Black Widow movie, the character is reconnected (i.e. reinvented), and this version is definitely not Anthony Masters. I don’t want to spoil anything for anyone, but while the general character outline is there, it’s not what you think it is. It’s such a shame as I would have loved to see a standalone Taskmaster movie because even though he’s a supervillain, he sometimes finds himself in the same position as the Punisher and other anti-heroes. Do the wrong thing for the right reasons.

But what exactly is the movie you’re probably wondering about? And the general premise is that after Avengers: Civil War, Black Widow is on the run from Shield (because if you remember, she sided with Captain America against Tony Stark). This leaves her to explore her past and meet a few individuals from her past, and even the very organization that was responsible for transforming her into the assassin and badass that she would make her one of the best Avengers. This is also why I mentioned that we should have seen this movie earlier because it explores part of its origin story – which is briefly touched on in the previous films. It also explores an even darker conspiracy that could have an even deeper impact on the larger MCU.

On the other hand, it’s also a discount â€above the torchâ€Film, which in a way is bittersweet, mainly because Scarlett Johansson could easily –always– play this character for the next 10 years, and like I said, she really should have had all three of her movies (even if that meant a team-up movie streak with Hawkeye or even a buddy-style movie with Nick Fury) .

In summary, however, there’s a lot to enjoy about Black Widow, and as an MCU movie it ticks all the boxes: it’s fun, funny, action-packed, with great action scenes. The script is a bit shaky, but I think it can be overlooked as it does what it’s intended to do, and that’s to keep you entertained for the duration of the 2 hour run.

Like I said, I’m not a movie critic and hesitate to rate a rating, but I think Black Widow deserves a well-deserved 7/10. I would have scored it higher, if it weren’t for the Taskmaster treatment, a few weird story decisions, and the omission of a cameo from Robert Downey Jr. as Tony Stark or even Samuel L Jackson as Nick Fury. If you can, watch this movie on the big screen. I wasn’t overly impressed with Disney Plus, and mostly through the service, but at the end of the day your Uncle Jim enjoyed it, and I’m sure you will appreciate it too. He gets a double boost from me.