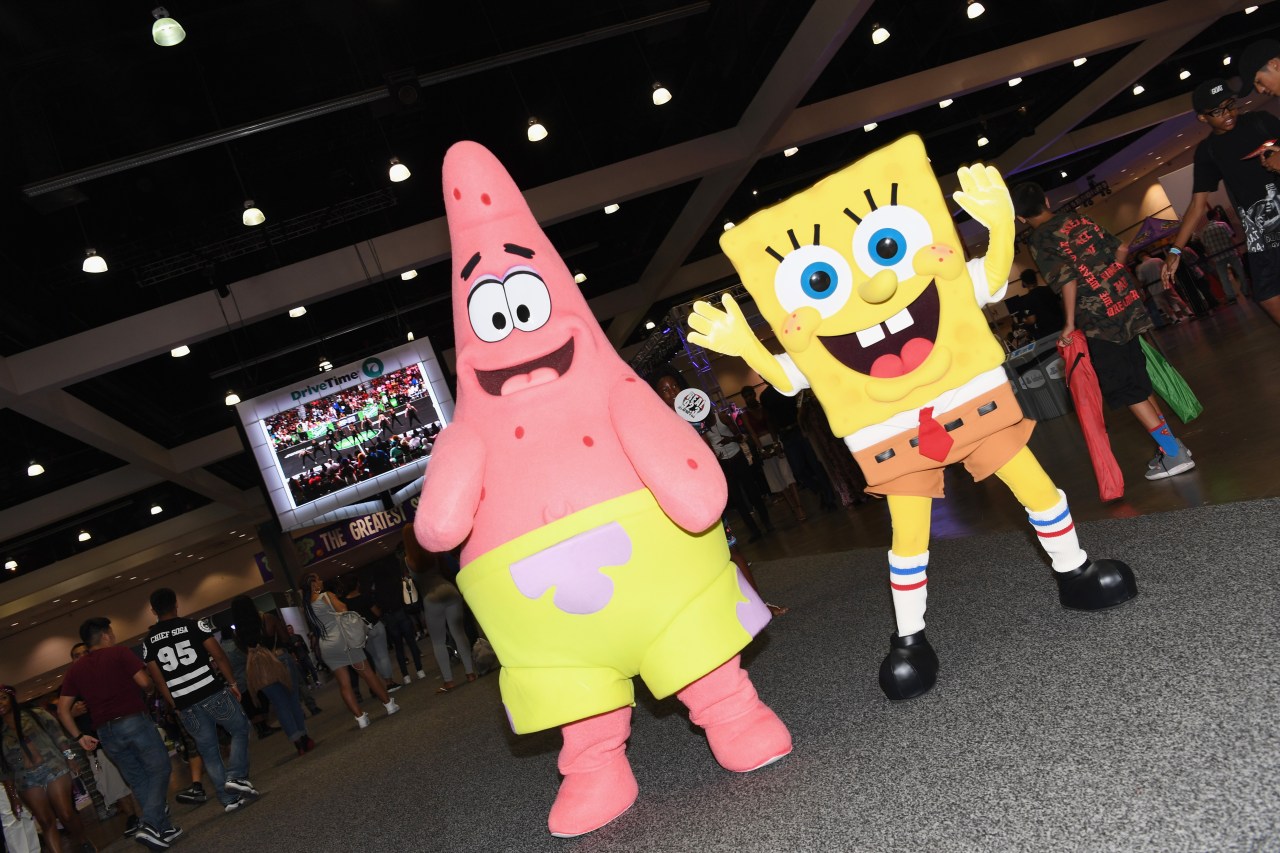 (ABC4) – Two episodes of â€œSpongeBob SquarePantsâ€ will no longer air on Nickelodeon.

One hasn’t aired in years while another, created last year, has never aired, according to the New York Times.

One, “Kwarantined Crab”, focuses on a virus story in which a health inspector who visits the Krusty Krab – a restaurant on the show – and discovers a case of “clam flu”.

“Be comfortable feeling uncomfortable”: why children should learn to race at home

A spokesperson told The New York Times that the episode was never scheduled “to be susceptible to the pandemic outbreak of last year.”

In the other, “Mid-Life Crustacean,” a character, Mr. Krabs, feels old and asks to join the show’s main characters – SpongeBob and Patrick – “on a crazy night out,” according to IMBd. The three burst into a woman’s house and grab her underwear. The episode was pulled from the cable network in 2018 after a “standards review,” according to the New York Times.

These episodes are not the first children’s entertainment to be taken off the market.

A popular children’s graphic novel in the “Captain Underpants” series was pulled from libraries and bookstores after its publisher announced it was “perpetuating passive racism” in late March. In a statement, Scholastic said it has ceased distribution of the 2010 book The Adventures of Ook and Gluk, with the full support of author Dav Pilkey.

â€œTogether we recognize that this book perpetuates passive racism. We are deeply sorry for this serious error, â€the statement read. â€œScholastic has removed the book from our websites, halted fulfillment of all orders (in-country or overseas), contacted our business partners to explain why this book is no longer available and requested the return of all inventory. We will take steps to notify schools and libraries that may still have this title in circulation of our decision to remove it from publication. “

This Bud is for us: Utah the first to have its own Budweiser bottle

Those responsible for Dr Seuss’ estate have announced that six of his books will no longer be published because they contain racist images.

“These books portray people in a hurtful and mistaken way,” Dr Seuss Enterprises told The Associated Press in a statement that coincided with the late author and illustrator’s birthday.