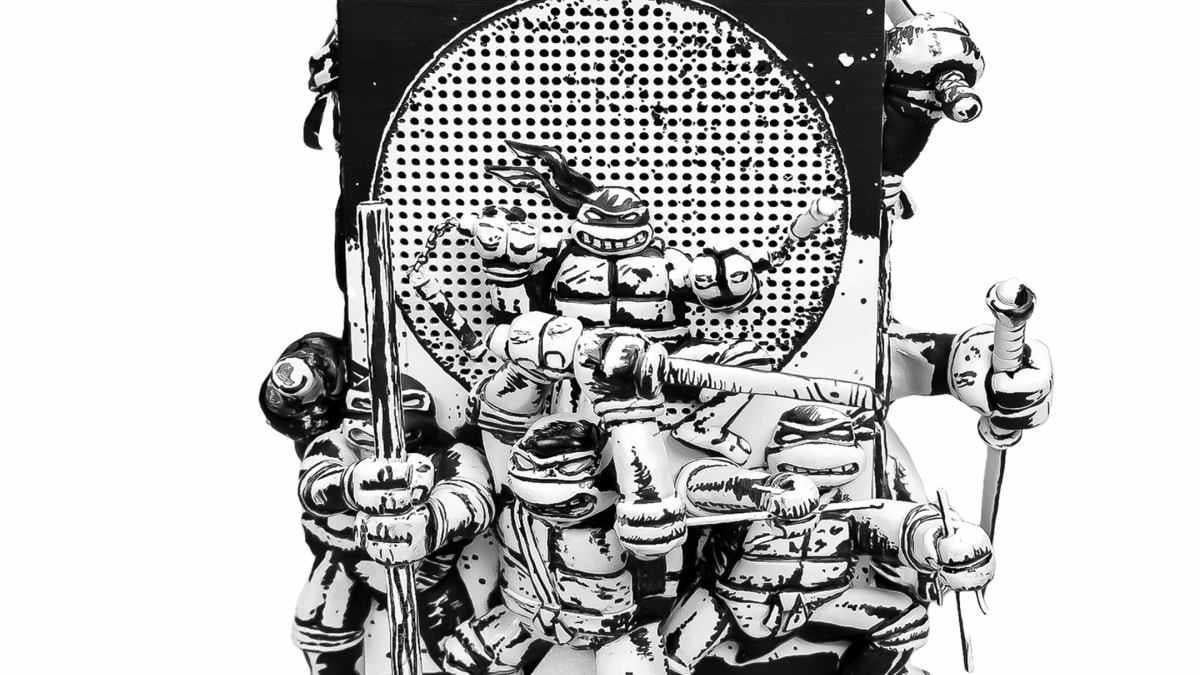 Created by Kevin Eastman and Peter Laird, these half-shell heroes have battled ninjas and pizza delivery boys across comics, TV shows, movies, video games, toys, and more. To celebrate, a handmade XBox sculpture featuring the printed pages of Eastman & Laird come to life will be gifted to one very lucky fan!

By August 26 at 3:00 a.m. EST / 12:00 p.m. PST, follow the Teenage Mutant Ninja Turtles (@TMNT) and/or ComicBook.com (@ComicBook.com) accounts on Instagram or Twitter and respond with the hashtag # TurtlePowerSweepstakes in the comments section of the post and/or tweet announcing the contest for a chance to win this tribute to the legendary creators of the Turtles. For a complete list of rules, how to enter and other amazing retro gaming products, please visit www.turtlepowersweepstakes.com.

Be sure to follow TMNT @tmnt on all platforms to stay up to date with all things turtle!

Nickelodeon, now in its 43rd year, is the number one entertainment brand for kids. She has built a diverse global business by putting children first in everything she does. The brand includes television programming and production in the United States and around the world, as well as consumer products, digital, location-based experiences, publishing and feature films. For more information or artwork, visit http://www.nickpress.com. Nickelodeon is part of Paramount’s global portfolio of multimedia entertainment brands (Nasdaq: PARA, PARAA).