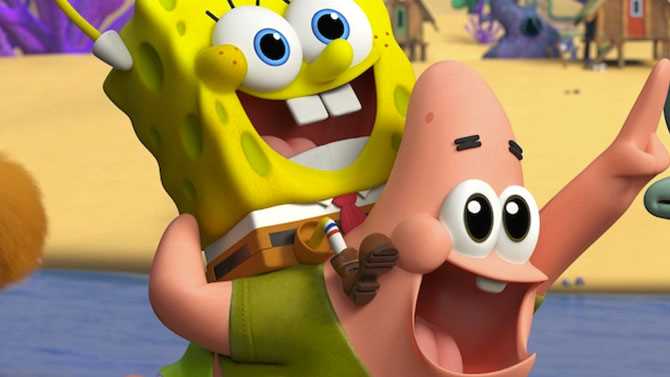 SPONGEBOB’S UNDER YEARS out March 4 on Paramount +

By Rebekah B. ShinFebruary 5, 2021No Comments

Nickelodeon Sponge Bob SquarePants prequel series Kamp Koral: SpongeBob SquarePants will premiere on the Paramount + streaming service on March 4, 2021. The first six episodes of the 13-episode season are releasing concurrently, with the remaining seven rolling out to the platform at a later date.

The next CG-hosted series will follow 10-year-old SpongeBob SquarePants and his friends as they spend the summer in Kamp Koral. A six-minute preview was recently shared during an NFL playoff game, giving fans a dose of the series’ familiar wacky humor and crazy antics.

Paramount + subscribers will be able to watch both on the streaming platform when it launches on March 4. As a reminder, Paramount + isn’t exactly a new service, but rather a new image and extension of CBS All Access, which is already home to tons of Nickelodeon Cartoons.

Sponge Bob SquarePants debuted in July 1999 and has reigned as the # 1 animated series on television for the past 18 years. Many of the cast from the original series reprise their roles, including Tom Kenny (SpongeBob), Bill Fagerbakke (Patrick), Rodger Bumpass (Squidward), Clancy Brown (Mr. Krabs), Carolyn Lawrence (Sandy) and Mr. Lawrence (Plankton) .