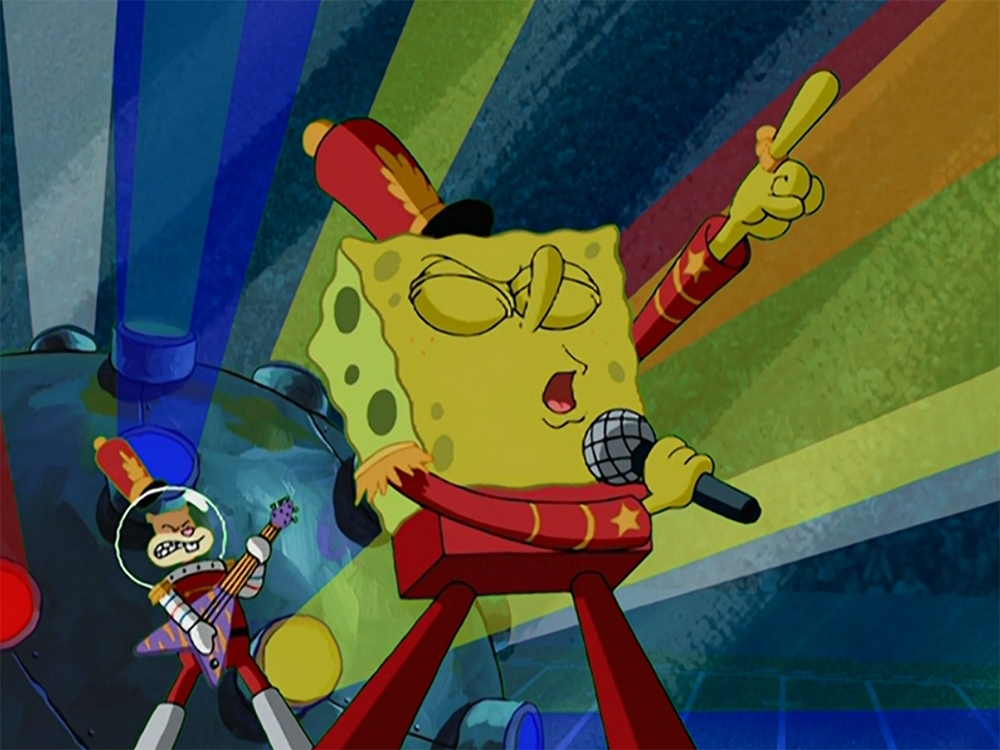 Nickelodeon expands the porous and bubbly animated maritime sitcom universe of “SpongeBob SquarePants” with 52 new episodes across the franchise, including the flagship show that started it all and two recent additions to Bikini Bottom, “Kamp Koral: SpongeBob’s Under Years “and” The Patrick Star Show. All three of the property’s series are currently in production at the Nickelodeon Animation Studio in Burbank, California.

â€œSpongeBob SquarePants is the centerpiece of our franchise strategy to expand our character worlds and further expand our global reach,â€ said Ramsey Naito, president of Nickelodeon Animation, in a statement announcing the massive green light. “It’s a winning property across all platforms as the richness of the characters and the comedy inherent in the storytelling continue to appeal to so many fans around the world.”

“The Patrick Star Show,” which brings back Bill Fagerbakke as the voice of young adult Patrick Star alongside new cast members Tom Wilson (Cecil Star), Cree Summer (Bunny Star), Jill Talley (Squidina Star); and Dana Snyder (GrandPat), launched July 9 on Paramount Plus. The second spin-off of TV’s Best Animated Kids’ Show follows a young Patrick Star living at home with his family, where he hosts his own neighborhood variety show from his TV-turned-bedroom. The series will have 13 other additional episodes.

Likewise, “Kamp Koral: SpongeBob’s Under Years”, which stars Tom Kenny (SpongeBob), Fagerbakke (Patrick), Rodger Bumpass (Squidward), Clancy Brown (Mr. Krabs), Carolyn Lawrence (Sandy) and Mr. Lawrence (Plankton) reprising their iconic roles, recently debuted in Paramount Plus on March 4, and will also get 13 more additional episodes. According to the logline, the CG-hosted prequel follows SpongeBob, 10, and his friends as they spend their summer building underwater campfires, catching wild jellyfish and swimming in Yuckymuck Lake. in the craziest camp in the kelp forest, Kamp Koral. Carlos Alazraqui (“The Casagrandes”) and Kate Higgins (“Blaze and the Monster Machines”) join as new characters Nobby and Narlene, narwhal siblings who live in the woods surrounding the camp.

Finally, the character-driven cartoon chronicles the nautical and sometimes absurd adventures of SpongeBob SquarePants, Nickelodeon’s longest-running animated series, will also have 13 new episodes. SpongeBob, an incurable optimist and serious sea sponge with a lovable crew of underwater friends, made his first screen appearance in July 1999. Since then, the series has generated a universe of slogans and pop culture memes, theatrical releases, a Tony Award – an award-winning Broadway musical and a global fan base seen in over 170 countries and territories.

â€œSpongeBob SquarePantsâ€ was created by the late marine biologist and host Stephen Hillenburg and produced by Nickelodeon in Burbank. Marc Ceccarelli, Vincent Waller and Jennie Monica are co-executive producers of the flagship show and its two spinoffs, “The Patrick Star Show” and “Kamp Koral”. All three series were developed for television by Claudia Spinelli, senior vice president of animation development at Nickelodeon, with production overseen by Kelley Gardner, vice president, current series, animation. â€œSpongeBob SquarePantsâ€ averages over 100 million total viewers each month.