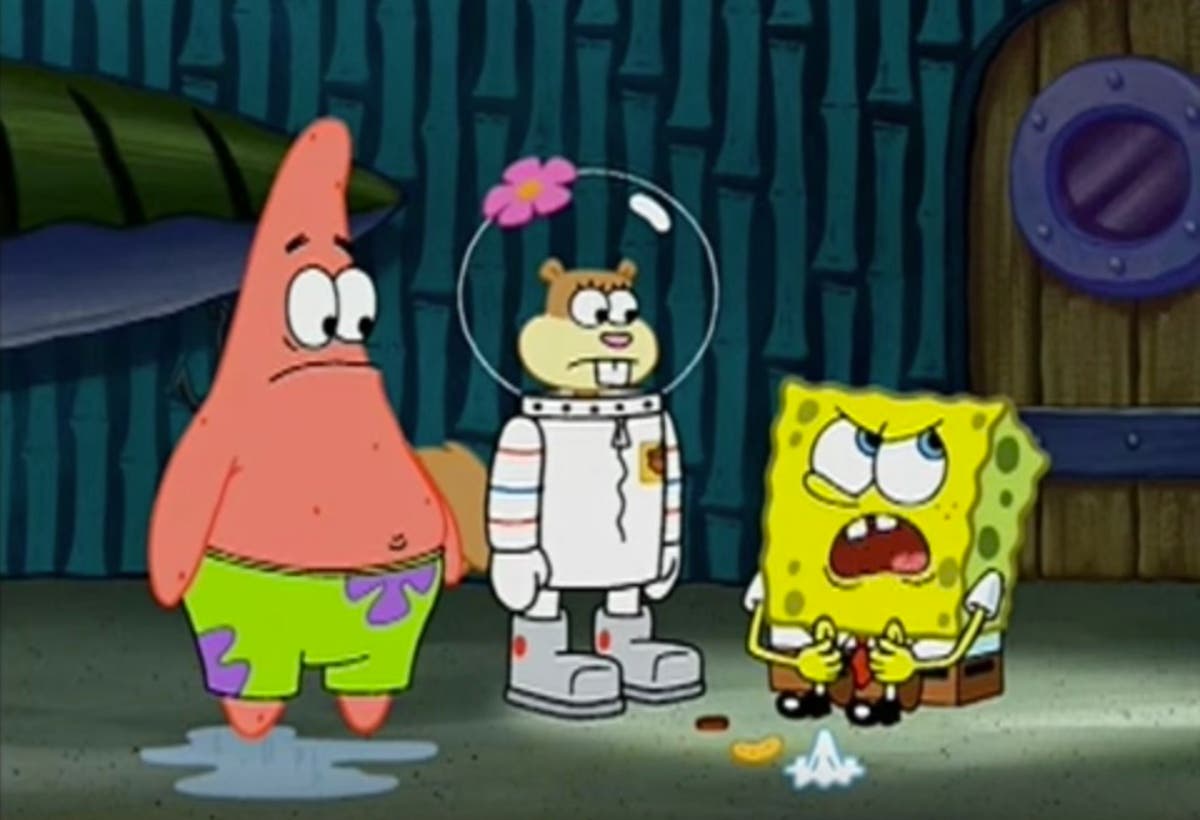 SpongeBob Squarepants episodes pulled from Paramount due to ‘inappropriate’ storylines

two episodes of Sponge Bob SquarePants were removed from Paramount+ due to their “inappropriate” storylines.

While US viewers can watch the Nickelodeon children’s series on Paramount’s recently launched streaming service, a Nickelodeon representative has confirmed that two episodes are unavailable for streaming.

The first, titled “Mid-Life Crustacean,” hasn’t been in rotation since 2018. In the episode, characters including Mr. Krabs break into a woman’s house and search her underwear in a “panties raid”.

It has been removed, the Nickelodeon rep said IGNfor not being “not suitable for children”.

The second episode, released in 2019, is called “Kwarantined Krab” and sees an outbreak of “clam flu” at the Krusty Krab forcing the residents of Bikini Bottom to self-quarantine in the restaurant.

“‘The Kwarantined Krab’ is centered around a virus story, so we’ve decided not to air it due to sensitivities surrounding the global and real-life pandemic,” the rep said.

It is unclear if the episode will be re-released after the pandemic.

Last year, Nickelodeon delighted fans by seeming to confirm that Spongebob was a member of the LGBTQ community.