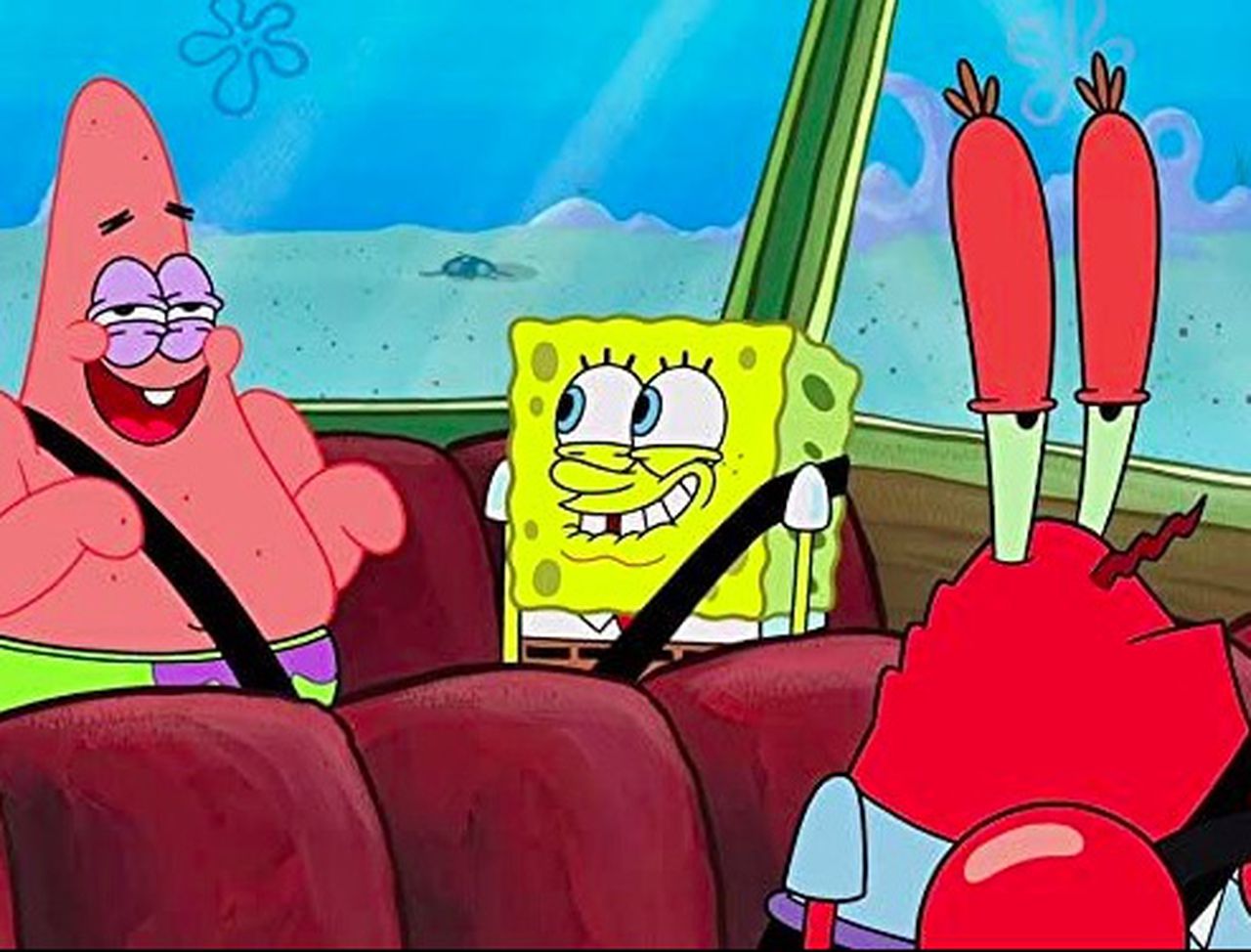 Two episodes of the wildly popular “SpongeBob SquarePants” cartoon series have been pulled for having what some say is controversial content.

One of the episodes has been completely pulled from the Paramount+ streaming app and can no longer be purchased on content platforms such as Amazon.

MovieWeb reports that the episode that was specifically pulled from these platforms is titled “Mid-Life Crustacean” and follows the money-driven crab owner of the Krusty Krab-M. Krabs (voiced by Clancy Browns) – as he has a midlife crisis. In order to help him get some pep back in his step, SpongeBob (voiced by Tom Kenny) and Patrick (voiced by Bill Fagerbakke) force him to participate in a series of crafty antics around Bikini Bottom.

One of these antics takes place on a panty raid (the punchline of which is that the three accidentally hit Mr. Krabs’ mother’s house), which is the reason for the complete cancellation of the episode by Nickelodeon, as the network confirmed it was out of rotation. since 2018.

The other “SpongeBob” episode that has been shelved more recently is “Kwarantined Krab,” which finds residents of Bikini Bottom stuck in the Krusty Krab after an outbreak of “Clam Flu.”

Due to the current coronavirus pandemic and the quarantine that many have been experiencing, a Nickelodeon representative explained to IGN that the episode was halted “due to sensitivities surrounding the global and actual pandemic.”

The representative did not confirm whether “Kwarantined Krab” will be aired once again after the coronavirus pandemic ends.