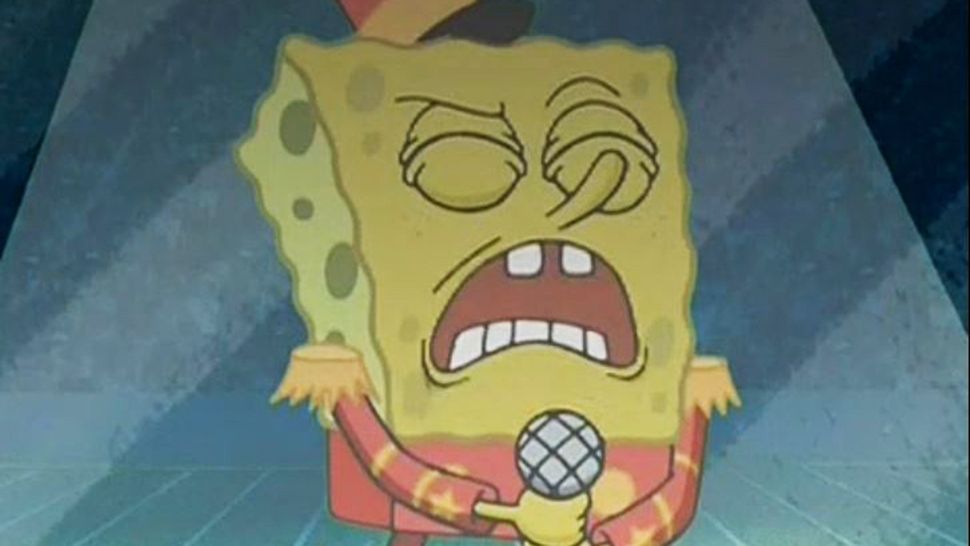 By Rebekah B. ShinDecember 2, 2018No Comments

AT NATIONAL SCALE — Fans of the anime series Sponge Bob SquarePants signed a petition asking for a special tribute during the 2019 Super Bowl.

The petition asks the NFL to allow the ballad “Sweet Victory” to be played during the game’s halftime show. The request comes days after SpongeBob creator Stephen Hillenburg died of ALS.

“As a tribute to his legacy, his contributions to a generation of children, and to truly show the greatness of this song, we request that Sweet Victory be performed on the Halftime Show,” the petition reads.

It may seem like a strange request, but there is a very specific reason behind it. During the Sponge Bob SquarePants episode “Band Geeks”, SpongeBob and his friends perform “Sweet Victory” in front of the crowd at the Bubble Bowl, which is basically the show’s version of the Super Bowl.

The change.org petition currently has over 500,000 signatures.

Super Bowl 53 will take place on February 3, 2019 in Atlanta. Maroon 5 is scheduled to perform during the halftime show.