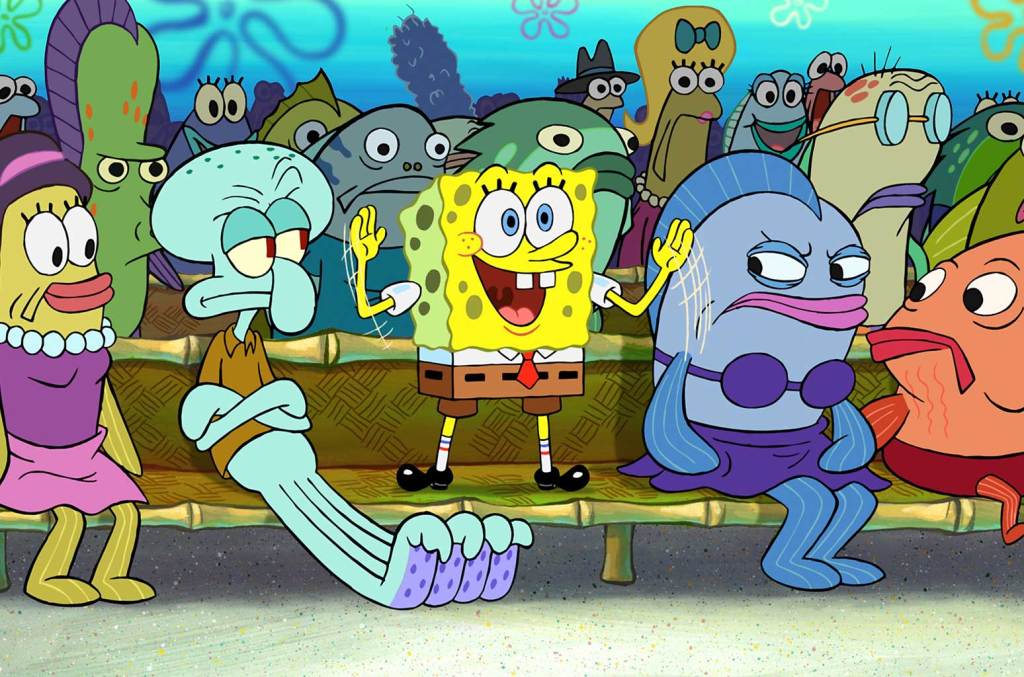 could Sponge Bob SquarePants Are the fans scoring a “Sweet Victory” at this year’s Super Bowl after all?

Eagle-eyed Twitter users noticed that the titular character of Sponge Bob SquarePants briefly appears in the Maroon 5 trailer of their halftime show show at SuperBowl LIII around 0:32. Naturally they hope that means the anthem “Sweet Victory” – as seen in the episode “Band Geeks” where Squidward leads the amateur band of volunteers to perform at the coincidentally named Bubble Bowl – will be part of the Maroon 5 setlist.

The hopeful idea follows a Change.org petition that called for the Super Bowl to honor SpongeBob SquarePants creator Stephen Hillenburg earlier this month. The petition currently has over one million signatures.

The 2019 The Super Bowl takes place at Mercedes-Benz Stadium in Atlanta, Georgia on Sunday, February 3. For now, check out some of the most entertaining tweets about the theory below.

Damn you gonna play SpongeBob’s song Sweet Victory at the Super Bowl?!?!?! (Maybe a hint at 0:32 on video??) https://t.co/dzLAawBBdg

PEEP SPONGE BOB IN 32 SECONDS. THIS IS NOT AN EXERCISE. https://t.co/kevRrsNDc9

Hey @maroon5 if the rumors are true that you’re planning on playing Sweet Victory (from Spongebob) at Super Bowl halftime, you’ll have earned my respect. pic.twitter.com/wEOp9Jf9YI