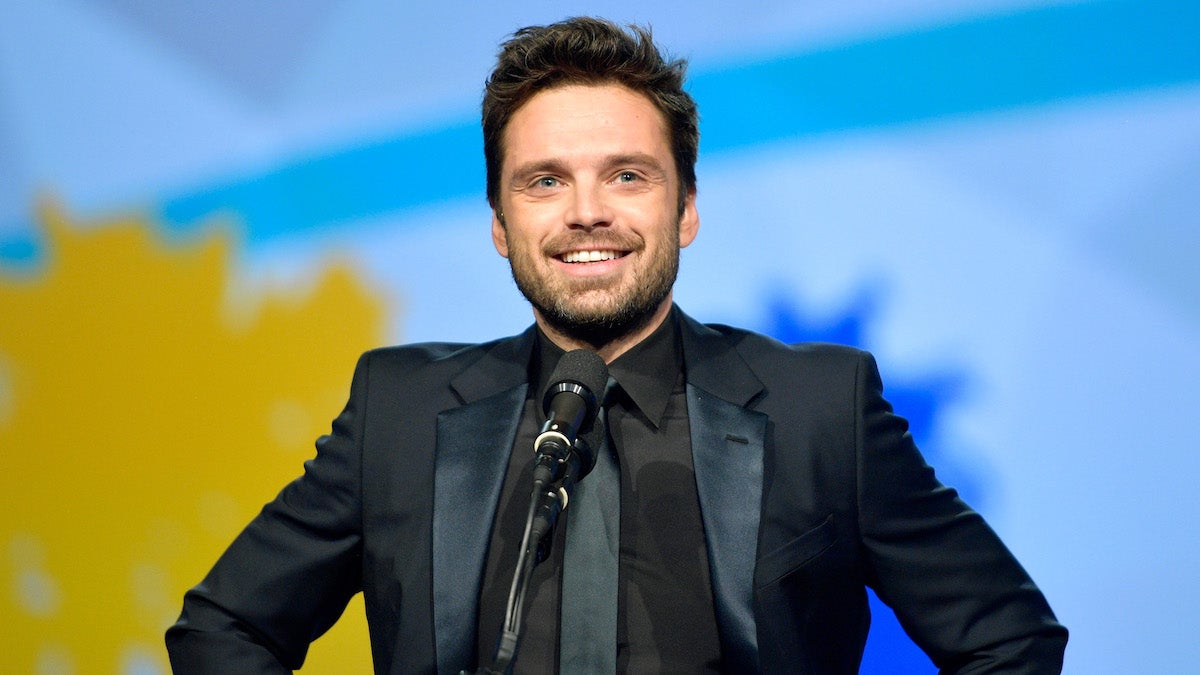 Sebastian Stan has joined the cast of “Sharper”, a con artist drama starring Julianne Moore which is based at A24 and Apple.

Moore plays a con artist in â€œSharper,â€ and the film is set in the billionaire world of Manhattan. Stan will play another con artist, though plot details are being kept under wraps.

â€œSharperâ€ is based on a spec script by Brian Gatewood and Alessandro Tanaka, who also recently landed on the blacklist.

Benjamin Caron of “The Crown” and “Sherlock” is directing the film. Moore also produces alongside Bart Freundlich, Brian Gatewood and Alessandro Tanaka, as do Erik Feig and Jessica Switch of Picturestart. Julia Hammer of Picturestart will be the executive producer.

Sebastian Stan recently starred in the Disney + series “The Falcon and the Winter Soldier”. On the film side, he was seen this year in the independent romance “Monday”, and will then be seen in the spy thriller “The 355”. He is currently shooting the biopic series “Pam & Tommy”, in which he will play Tommy Lee opposite Lily James’ Pamela Anderson.