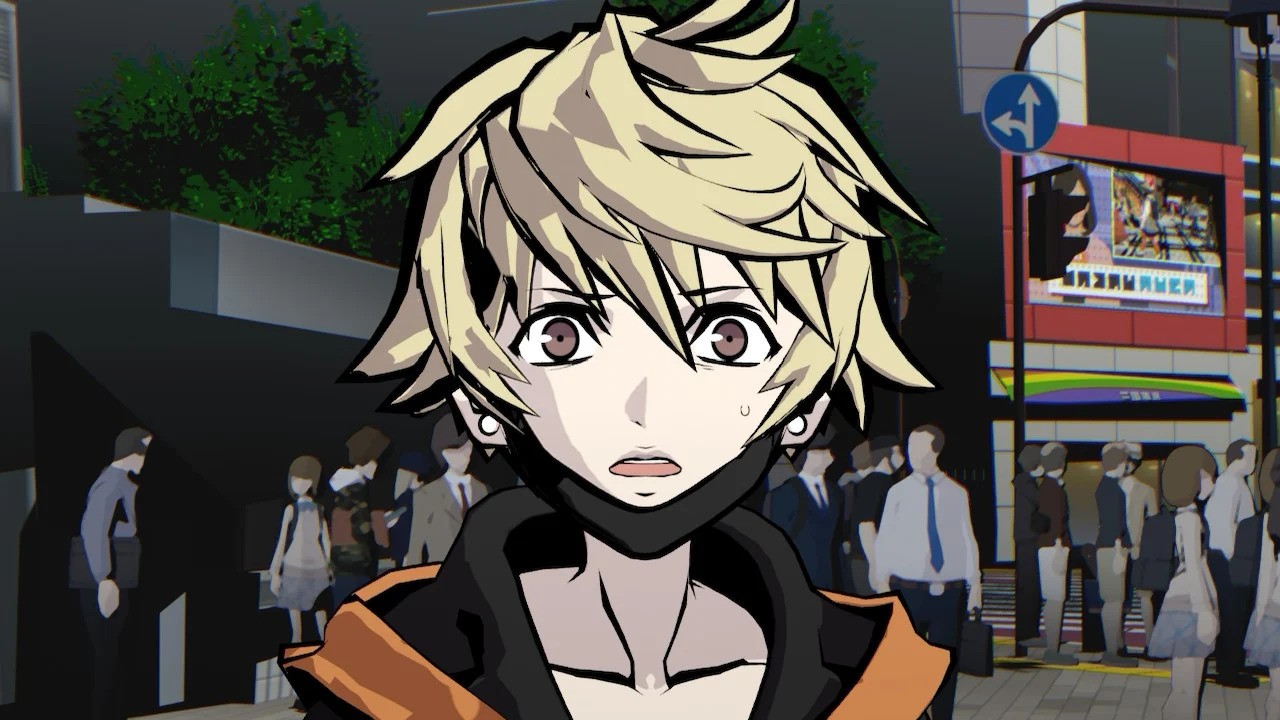 Round Up: Reviews are for NEO: The World Ends With You

There is a lot of hype surrounding the follow-up, so what’s the verdict so far? You’ve probably seen the Nintendo Life review before, so now we’ve gathered some other media impressions.

Of course, if you haven’t read (or watched) our review yet, here it is (we gave it nine out of ten stars):

And so, without further ado, here are some other critical scores so far:

Nintendo Australian website Vooks.net gave the game 4.5 out of 5:

“Fourteen years later, TWEWY still has it, defying all expectations as an exciting, thrilling and genuinely enjoyable follow-up worthy of the title it holds.”

Siliconera also praised the game, giving it a 9 out of 10:

“NEO The world ends with you is both the game awaited and hoped for by returning fans and a gripping RPG for newcomers.

RPG site gave him 9 out of 10 and noted how much he had something that a lot of other RPGs didn’t:

“It’s not a perfect game, and neither does the original, but it has a spirit and energy that you don’t see in other RPGs out there.”

Destructoid gave it an eight and also mentioned how more accessible it was even though it lacked the “genius” of its predecessor:

“It brings together many of the best concepts from the original DS but into a more accessible and accessible experience.”

Less impressed than the others was IGN, assigning it 7/10:

â€œNEO feels like he’s here to finish what The World Ends With You started, and he’s doing it well enough. I just wish he hadn’t sacrificed his own story and characters for do it.”

Are you going to choose NEO: The World Ends With You? Leave a comment below.

Please note that some external links on this page are affiliate links which means if you click on them and make a purchase we may receive a small percentage of the sale. Please read our FTC disclosure for more information.