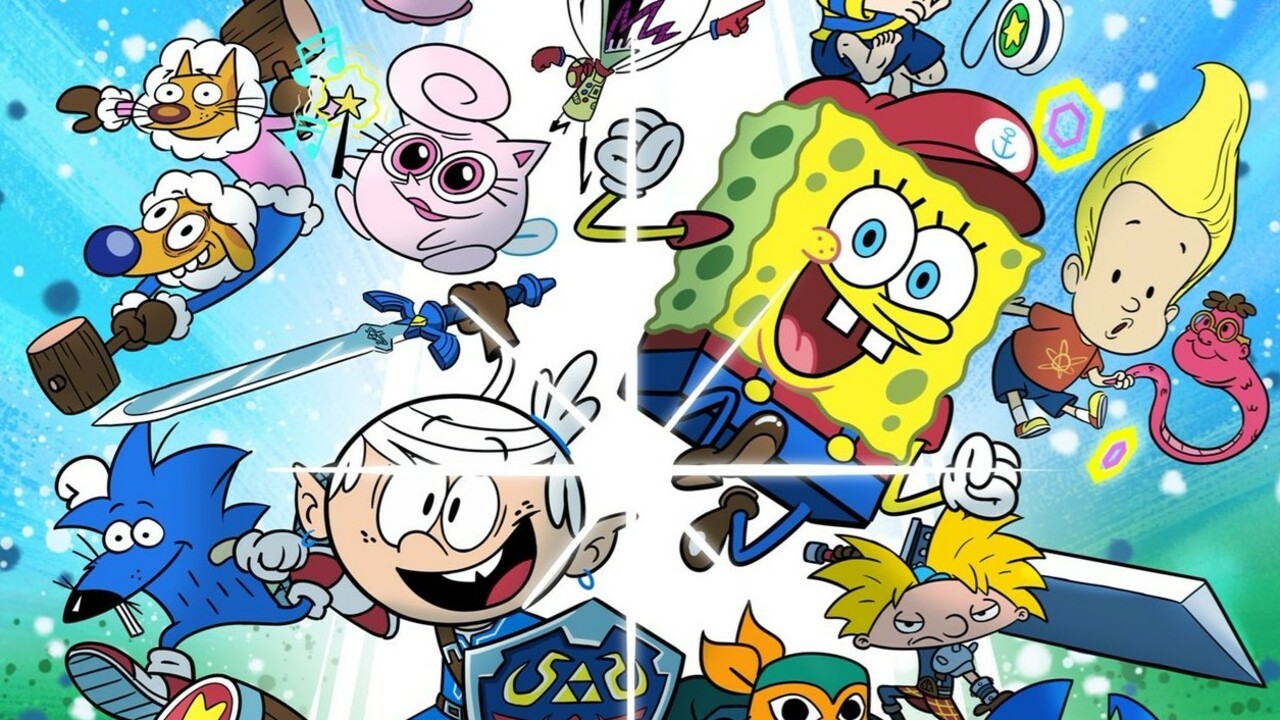 2019 will be the fourth Smash tournament to be hosted at Nickelodeon Animation and Snyder decided to mix the studio’s famous faces with Nintendo’s roster to produce the poster below which he tweeted:

I worked this year on Smash Ultimate Tournament for Nick! I wish I had more time to add more character mashups, it was a lot of fun! pic.twitter.com/qgKxBokRR5– Kurt Snyder (@kurtmsnyder) August 19, 2019

Snyder was aided in this task by his SpongeBob SquarePants storyboard colleague Tim Prendergast, and as you can see, many of the characters take on the roles of Nintendo’s top brawlers. Personal highlights include Rugrats’ Tommy as Ness, Michelangelo driving a twisting clown car, and an evil little Ren as Mewtwo in the lower left, but it’s all pretty special. Here’s the entire uncropped poster:

If you’d like to learn more about Nick’s Smash tournaments, check out this preview video from last year’s fight:

We’re sure working at Nickelodeon isn’t all Smash and SpongeBob, but it sure doesn’t look like a bad work environment! Let us know how you think a Smash tournament would play out in your workplace by leaving a little comment below.