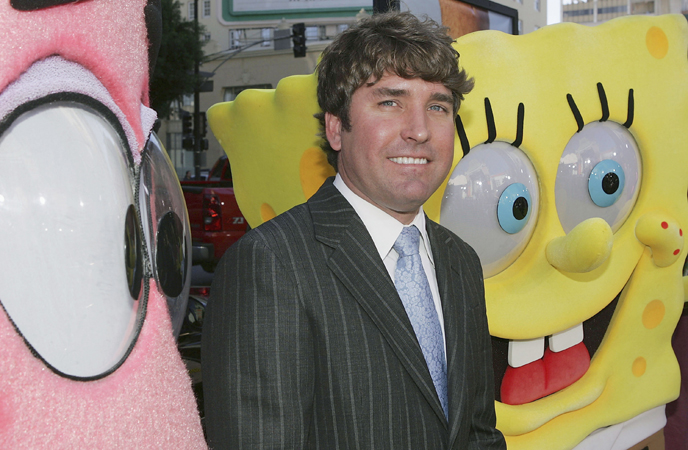 By Rebekah B. ShinDecember 3, 2018No Comments

This is an archived article and the information in the article may be out of date. Please look at the timestamp on the story to see when it was last updated.

Since the death of “SpongeBob SquarePants” creator Stephen Hillenburg, fans of the square-pants fry cook have been asking for a simple memorial.

Already more than 560,000 people have signed their names in hopes of hearing the tune of SpongeBob SquarePants played at the Super Bowl.

In it, the curmudgeonly Squidward assembles a band, including SquarePants and other residents of Bikini Bottom, to perform at the famous Bubble Bowl.

The band, unsurprisingly, is terrible and knows next to nothing about music (many may remember Patrick Star’s infamous question, “Is mayonnaise an instrument?”).

In the final moments, however, the unlikely group ends up performing the mind-blowing power ballad known as “Sweet Victory.”

The petitioners hope the song will make it to the real-life equivalent of the Bubble Bowl, the Super Bowl.

“As a tribute to his legacy, his contributions to a generation of children, and to truly show the greatness of this song, we are calling for Sweet Victory to be performed on the Halftime Show,” the petition reads.

No official announcement has yet been made regarding who will perform the Super Bowl LIII halftime show.