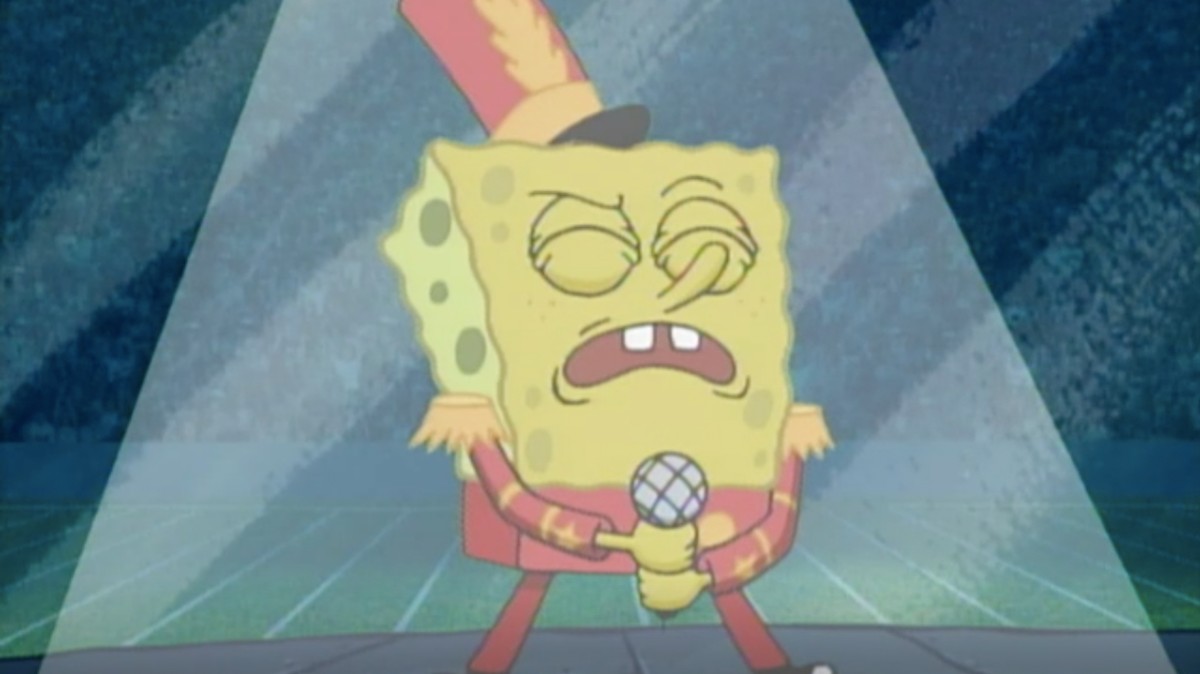 Over 50,000 Fans Want The Super Bowl To Play This ‘SpongeBob’ Song At Halftime

Monday, marine biologist turnedSponge Bob SquarePants Creator Stephen Hillenburg has died aged 57. Hillenburg’s iconic cartoon on a porous yellow rectangle brought some light and optimism to our dark world, and even taught at least one child how to do the Heimlich maneuver. So in honor of his passing, a brilliant fan hatched a plan to celebrate Hillenburg in the best way he’s ever known: by getting the song from that episode where Spongebob plays a halftime show in the Super Bowl 2019.

Fan Isreal Colunga hopped on Change.org and started a petition calling for “Sweet Victory” to be featured in the upcoming halftime show “as a tribute to [Hillenburg’s] legacy, his contributions to a generation of children, and to really showcase the greatness of this song.” Apparently the world has agreed – the petition has already garnered more than 50,000 signatures since its launch on Tuesday, and it continues to grow. to climb up.

For those pitiful few who don’t know everything Spongebob A rote work, the song is from an episode called “Band Geeks,” in which SpongeBob and the gang venture to dry land to perform at halftime at the Bubble Bowl.

“Sweet Victory” is a truly heartbreaking 80s power ballad, like something Foreigner might have written in his prime if he woke up one morning magically transformed into cartoon sea creatures, and by God, that’s exactly what that the Super Bowl halftime show needs.

“It’s a hugely uplifting song that I listen to when I work out and build my confidence, but on top of that, I want it to be played at the Super Bowl to honor the man who gave us one. greatest and most quoted cartoons of all time,” a petition said a supporter named Jonathan Hersey. “I need it,” another simply wrote.

The version of “Sweet Victory” that aired in Spongebob was played by a guy named David Glen Eisley. Unfortunately, Eisley probably won’t be playing the halftime show no matter how many signatures this petition gets, since Maroon 5 is already about to happen.

But given that halftime shows historically only feature bands playing mixes of their most popular songs, plus the fact that Maroon 5 has never written anything that reaches the epic heights of “Sweet Victory” in Over the course of the band’s entire career, perhaps the petition will inspire Adam Levine to sing a few lines of the song in honor of Hillenburg. At least 50,000 people know it’s the right thing to do.

Sign up for our newsletter to get the best of VICE delivered to your inbox daily.