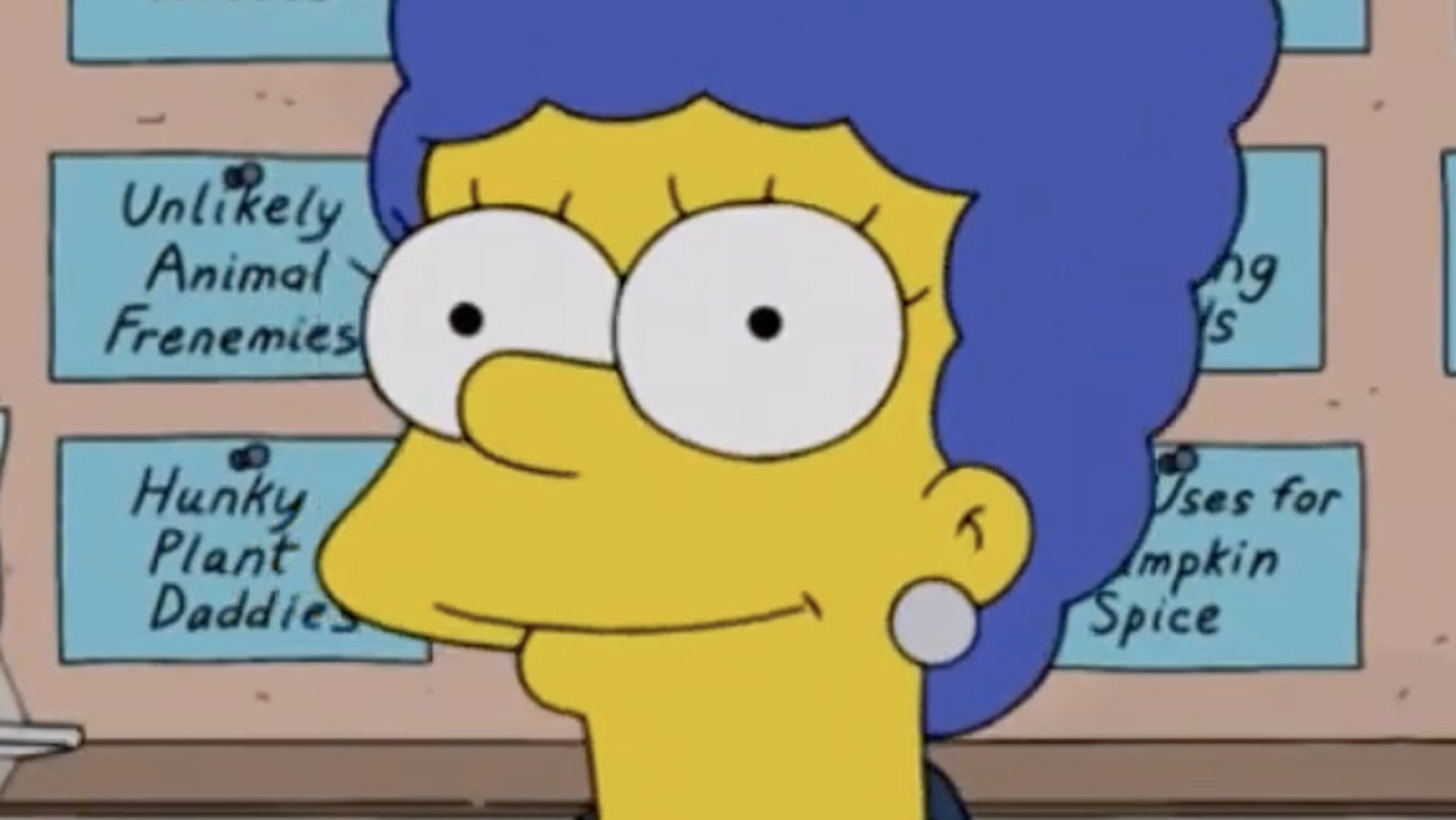 Although “The King of Nice” does a decent job of satirizing the alleged behind-the-scenes toxicity of “Ellen,” many fans on social media still found the whole story extremely outdated. “A parody of Ellen? What is it, snl circa 2020?” writes u/sleepyotter92. “This [episode] is awful,” echoed u/CrazyaboutSpongebob. “Ellen kidding 2 years too late.”

While some users have been more lenient with these extremely outdated references to “Ellen” polemics (explaining that it takes “about a year” for each episode to be completed from start to finish), others, like u/i -pet-tiny-dogs, pointed out that the episode also includes several topical references to celebrity daytime talk shows, such as “The Kelly Clarkson Show.”

As if that extremely outdated storyline wasn’t enough, this isn’t even the first time “The Simpsons” has ridiculed DeGeneres or her talk show, as the season 32 episode “Yokel Hero” featured a rather brutal satire of ‘Ellen’ named ‘The Elin Degenerous Show’ – which saw Elin Degenerous (Tress MacNeille) abduct her entire studio audience when they refused to obey her orders.

In any case, it’s clear that many fans consider “The Simpsons” parody of “Ellen” to have come far too late after the actual controversy surrounding the series, in addition to the fact that the whole parody retreads the old ground of before “The Simpsons” episodes.