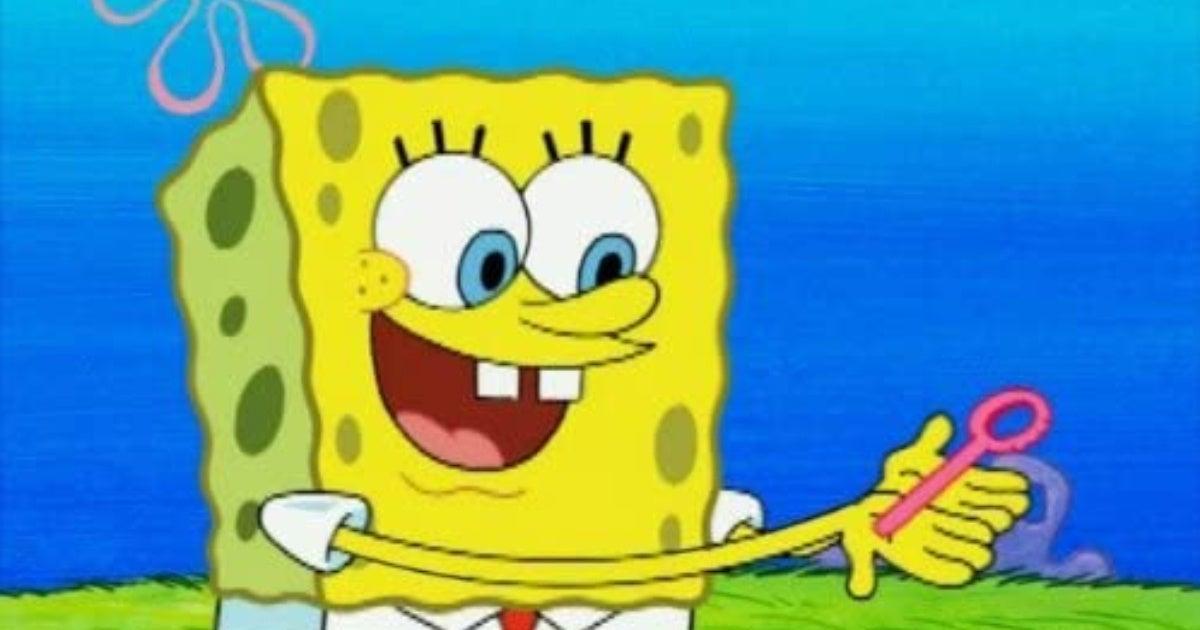 Amid questions and outrage surrounding his decision to cut two episodes of Sponge Bob SquarePants of rotation, Nickelodeon speaks out to provide some clarity. In March, news broke that two episodes of the beloved animated series had been pulled — “Mid-Life Crustacean” and the unaired “Kwarantined Crab” — and would not be available to stream on Paramount+ (formerly known as the name of CBS All Access) or Amazon Prime. As the discussion began online, Nickelodeon broke its silence to respond to the decision to permanently suspend episodes.

Originally aired in 2002, “Mid-Life Crustacean” was taken out of rotation in 2018, although fans recently noticed it was no longer available for viewing on streaming platforms. According to David Bittler, a spokesperson for Nickelodeon, the episode was removed from rotation “following a standards review in which we determined that certain story elements were not suitable for children.” . The New York Times reports. While the episode may not have generated much outrage, it did contain a scene that may not be appropriate for the young audience the series is aimed at. As Mr. Krabs finds himself in the throes of a midlife crisis, SpongeBob and Patrick Star attempt to bail him out with a “night of debauchery.” Along with picking up trash, sitting in a kiddie pool, and playing Dungeons & Dragons, the episode also includes a panty raid, in which the three characters break into a woman’s house, which happens to be Mr. Krabs’ mother’s house.

The second episode, “Kwarantined Crab”, aired as part of the currently airing series’ 12th season. The episode, however, will never make it to the small screen due to its storyline, which documents an outbreak of “Clam Flu” at the Krusty Krab. After the health inspector finds a case at the restaurant, the Krusty Krab is put into emergency quarantine and anxiety sets in, with Mr. Krab locking SpongeBob, Patrick, and several other characters in the restaurant’s freezer. Bittler said the episode “was never timed to be sensitive to last year’s pandemic outbreak.” In a separate statement to CNN, the network explained, “We have decided not to air it due to sensitivities surrounding the global and real world pandemic.”

Both episodes are no longer in rotation on the network, and neither is available for viewing on Paramount+, which you can subscribe to by clicking here, or Amazon Prime. The decision drew backlash, with a petition even created calling on Nickelodeon to restore “Mid-Life Crustacean.” While Nickelodeon is unlikely to answer those calls, fans can enjoy the new spinoff series, Kamp Koral: Spongebob is less than a year oldavailable to stream on Paramount+. Disclosure: PopCulture is owned by CBS Interactive, a division of ViacomCBS.

PopCulture.com editors choose the products and services we write about. When you purchase through our links, we may earn a commission. PopCulture nor ViacomCBS are responsible for prices subject to change.