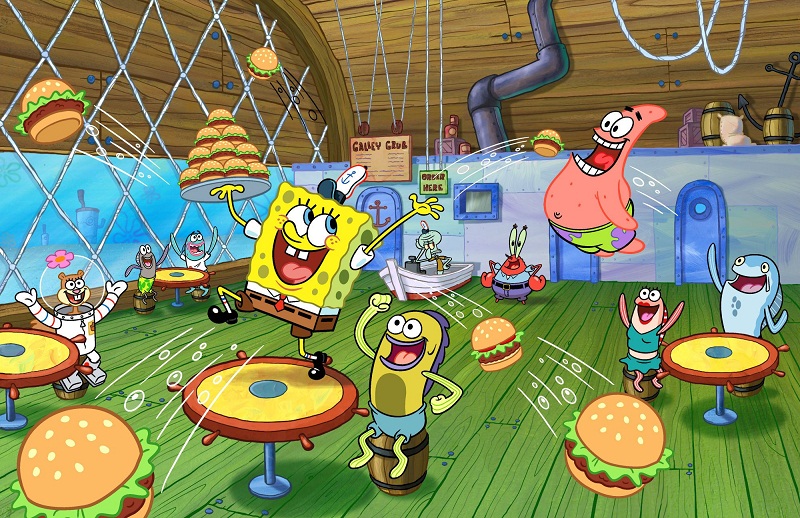 Nickelodeon Animation President Ramsey Naito said: â€œSpongebob is the centerpiece of our franchise strategy to expand our character worlds and further expand our global reach. It’s a winning property across platforms as the richness of the characters and the comedy inherent in the storytelling continue to appeal to so many fans across the globe.

The Patrick Star show brings Fagerbakke together as a young adult Patrick Star alongside the cast: Tom Wilson (Cecil Star), Cree Summer (Bunny Star), Jill Talley (Squidina Star); and Dana Snyder (GrandPat). Other cast members include Kenny, Bumpass, Lawrence, Brown, and Mr. Lawrence, all of whom continue to perform in their famous roles.