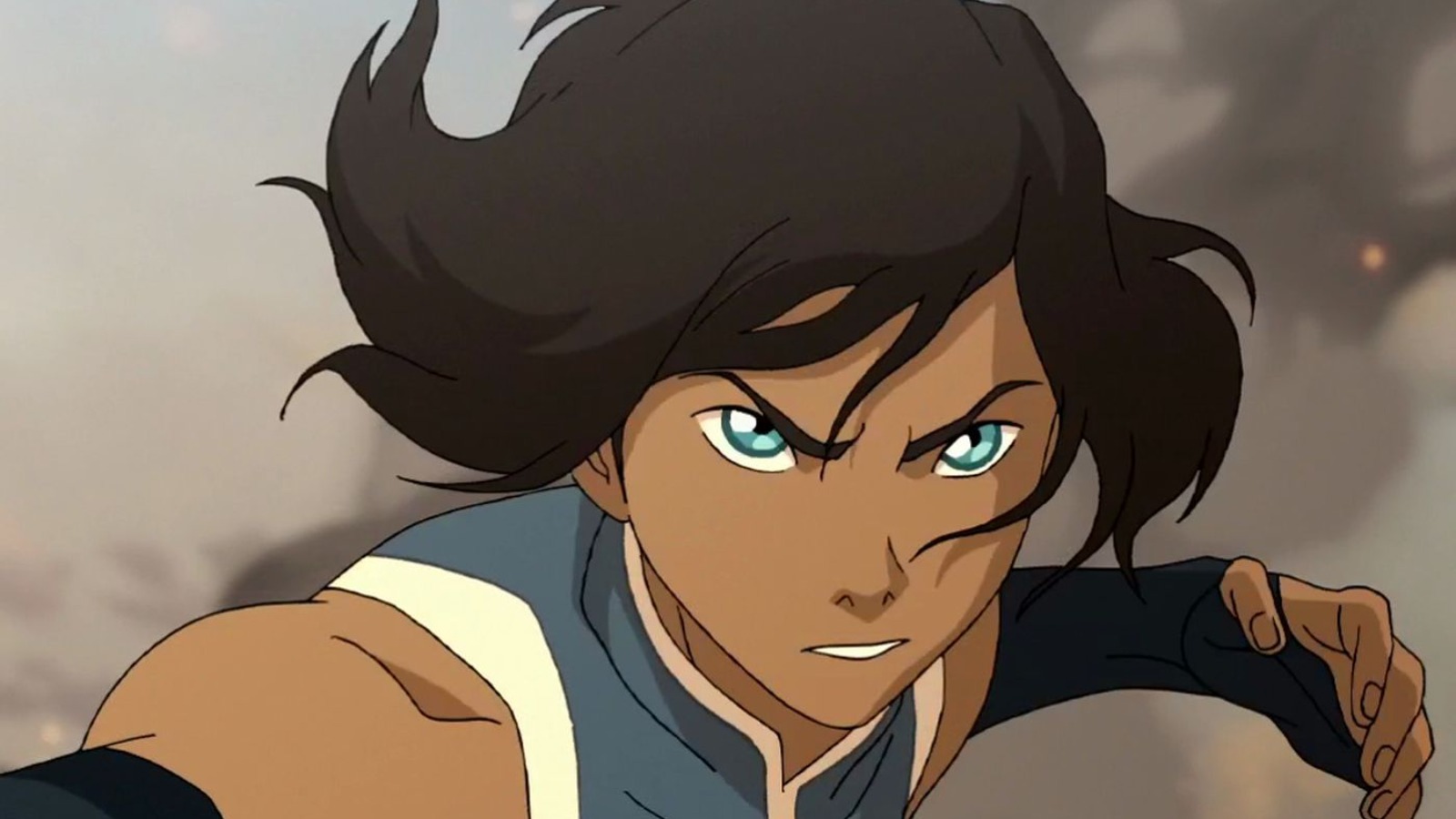 In addition to O’Neil and CatDog, the full list of “Nickelodeon All-Star Brawl” includes at least 14 other fighters. For the most part, all of the fighters are very recognizable, with the in-game artwork highlighting SpongeBob SquarePants. The game will feature fighters from “The Loud House”, “Hey Arnold! â€œNickelodeon All-Star Brawlâ€ is scheduled to launch on October 5, 2021 on Nintendo Swtich, PC, PlayStation 4, PlayStation 5, Xbox One, and Xbox Series X / S.

For fans of the â€œLast Airbenderâ€ franchise who don’t want to get into the fight, an â€œAvatarâ€ tabletop game has destroyed its Kickstarter goal and will begin development soon. Between the tabletop RPG, the provisional appearances of Korra and Aang in “Nickelodeon All-Star Brawl” and a live show currently in preparation, there is a lot to look forward to for â€œLast Airbenderâ€ fans.