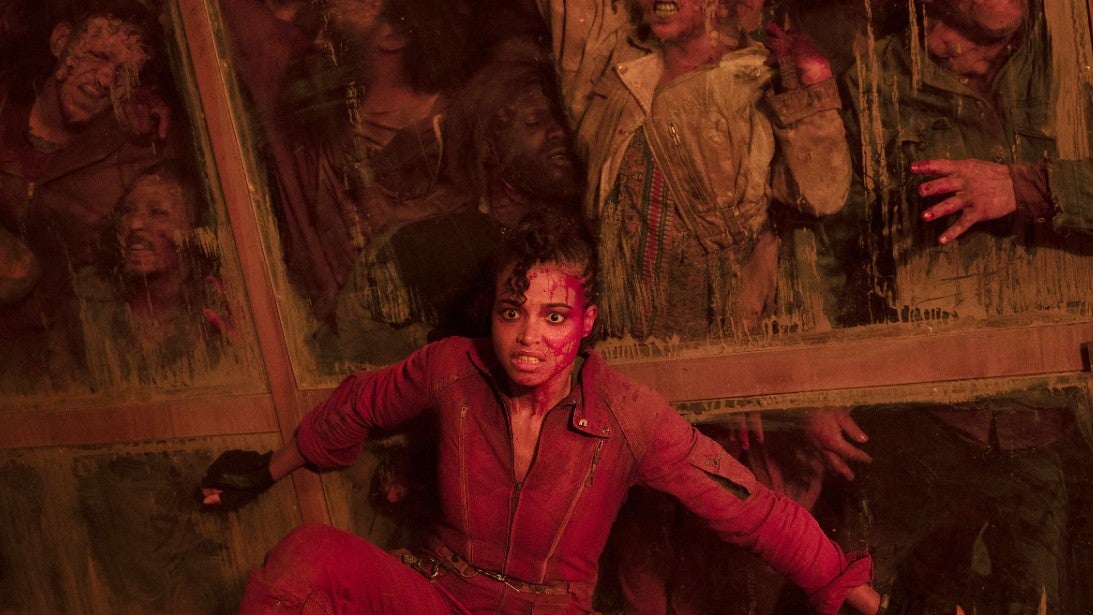 We have no shortage of adaptations of video games on television. In addition to those already released, there are also plenty of titles in the works, from Fallout and The Last of Us to Horizon and God of War. There has even been talk of Life is Strange on the small live screen.

But one video game franchise that has already seen many adaptations is Resident Evil. We’ve been blessed with big-budget live-action movies and CG miniseries over the years.

Now there’s yet another take on the zombie-filled world of Racoon City, thanks to Netflix. This show follows Jade Wesker (daughter of series regular Albert Wesker) as she struggles to survive in a world overrun by bloodthirsty infected creatures. So some pretty standard Resident Evil stuff. That being said, this new release doesn’t seem to strike a chord with its viewers. In fact, it’s one of Netflix’s lowest rated shows.

On Rotten Tomatoes, the show currently sits at 51% for critics, with an Audience Score of 25%. To put that into perspective and as noted by Forbes, Netflix’s rather ropey CGI Resident Evil series Infinite Darkness scored a similar 50% with critics, but a better 39% with audiences.

Meanwhile, on IMDB the show has a rather dismal 3.6 out of 10 star rating, while on Metacritic it has a measly 1.8 user score, with the site noting that the show has ” an overwhelming aversion”.

” Terrible ; followed by more terrible; just when you lose all hope; it hits you even more terribly,” one commenter wrote.

But low scores aren’t the only reason Netflix’s Resident Evil adaptation has caught people’s attention. Its interesting storyline also caused some to do a double take.

Sponge Bob Square Pants also gets a shout out.

There are literally SpongeBob episodes with better pacing and story development than this whole Resident Evil Netflix series. Imagine being the people who made this trash- pic.twitter.com/9ExWkMMAhb

These 3D billboards are getting crazier day by day 🤯 pic.twitter.com/Tha7VQkiZd