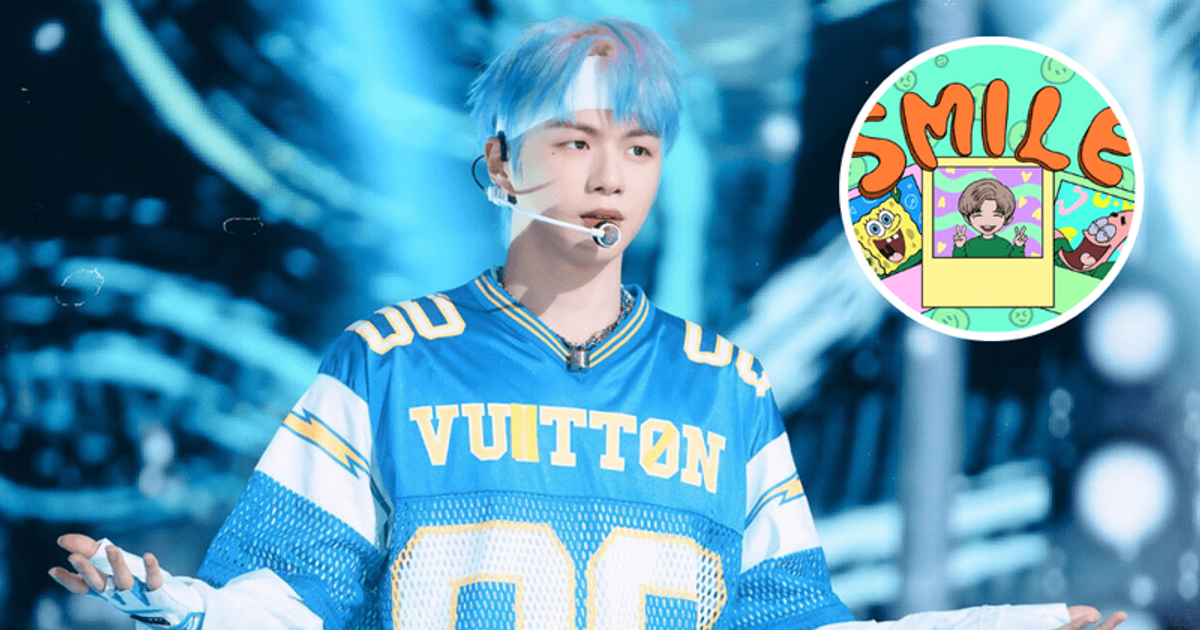 Even new Kang Daniel fans know that the K-pop idol is a big fan of Spongebob, whether it’s randomly singing the theme song or posting memes on social media. He also does a pretty mean impersonation of the characters and cites Patrick as his favorite character. Being such a big fanboy of the cartoon, it would make sense for him to be associated with the next line of official Spongebob merchandise. It’s true. Kang Daniel will collaborate with the cartoon and launch an exclusive collection.

On June 23, it was announced that Kang Daniel had become the first K-pop idol to be part of an IP-licensed collaboration with Paramount’s production of SpongeBob SquarePants. He will become a cartoon character himself and hang out with SpongeBob and the rest of the Bikini Bottom characters. There are 12 exciting items and goodies in the collection, from phone cases and bags to soft toys and stickers. Well, here’s all about merchandising and how you can go about buying it.

The exclusive collection of Kang Daniel and Spongebob will be available for a limited time from June 24 to June 30.

You can order and buy the product online from Konnect Ent’s shop.

Some of the merch items that have been teased include badges, stickers, tape, umbrella, tote, clutch, pen, journal, phone cover, and plushie. The designs also include Kang Daniel drawn by artist Mina Kwon in the animation style of SpongeBob SquarePants with his eye smile and eye mole.

This isn’t the first time Spongebob has dabbled in K-pop. The beloved cartoon character had roped in Monsta X to sing the OST with Snoop Dogg for his movie ‘Spongebob Movie: Sponge On The Run’. Spongebob is also a popular show in South Korea, as K-pop idols often imitate its anime characters like Yunho from Ateez, Keonhee from ONEUS, Bahiyyih from Kep1er, E’LAST, Moonbin from Astro and many others.

“Half his IG is SpongeBob memes”

Fans are excited about the merch and happy for Kang Daniel as they tweeted like “I want all the merch, omg all so cute.” Another posted: “Half his IG is Spongebob memes, Daniel must be so happy.” One fan said, “Daniel is so unserious about SpongeBob that I love him.” Another joked: “Daniels is definitely going to get me, a 33 year old slut, wearing Spongebob products.” A fan cheered, “A successful fan, Kang Daniel!” Another wrote: “WHO LIVES IN A PINEAPPLE UNDER THE SEA??? SPONGEBOB SQUAREPANTS and Daniel too!!!” One loved the art style: “WHAAAAAAT, no wonder the art style is familiar. love love it!”

Half his IG is Spongebob memes, Daniel must be so happy 😂😂