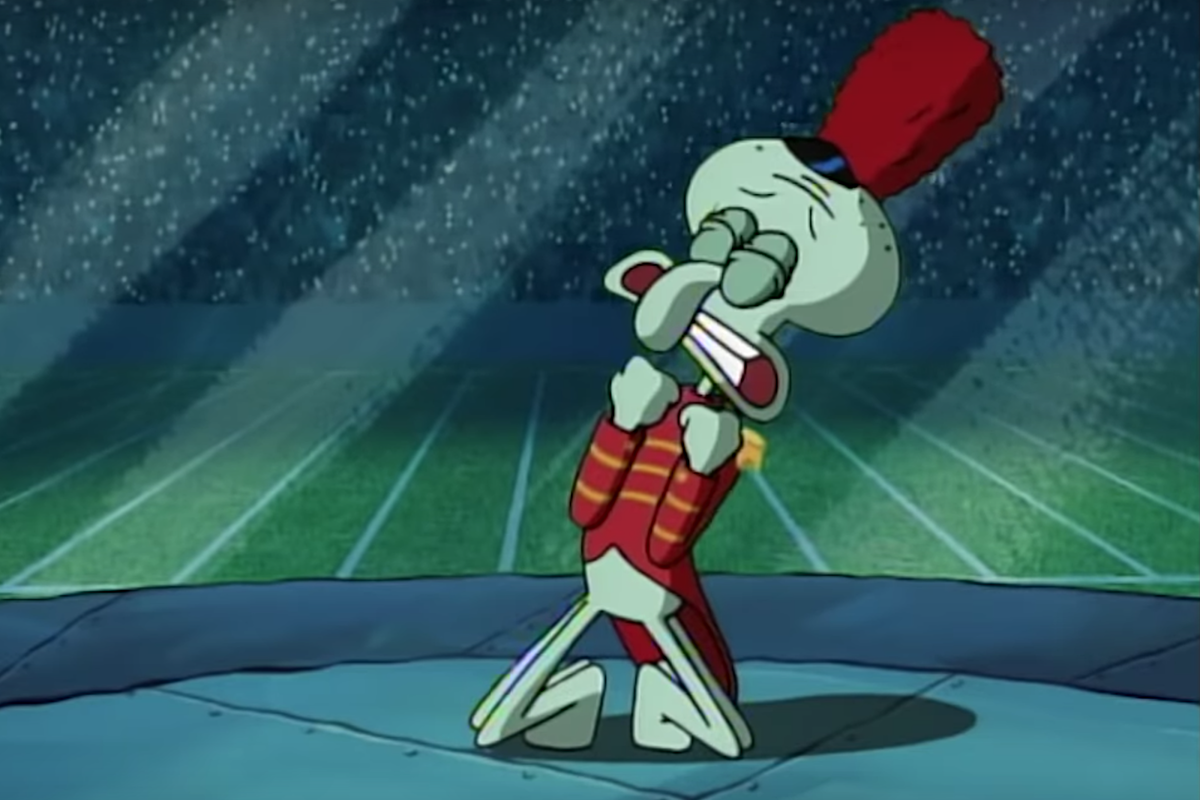 The SpongeBobiverse is still reeling from the death of Stephen Hillenburg, the creator of Sponge Bob SquarePants, who died aged 57 last year after a battle with ALS. There have been many loving tributes to Hillenburg, but some fans are still not happy. And they want an even bigger, even more affectionate one than ever before.

So they started a Change.org to get SpongeBob’s song “Sweet Victory” played at the Super Bowl. Already more than 1.1 million fans have signed it. The text reads as follows:

As some of you may or may not know, Stephen Hillenburg, the creator of Spongebob Squarepants, recently passed away. As a tribute to his legacy, his contributions to a generation of children and to truly show the greatness of this song, we are calling for Sweet Victory to be performed on the Halftime Show.

If you’re not familiar with this sonic masterpiece, here it is:

So feel free to sign the petition on Change.org. We voiceless won’t wait for our voices to be heard and at least Roger Goodell sang “Sweet Victory” on the Super Bowl Halftime Show. In an extremely detailed SpongeBob costume. To our knowledge, Change.org petitions are not legally binding documents. But you never know; strange things happened.