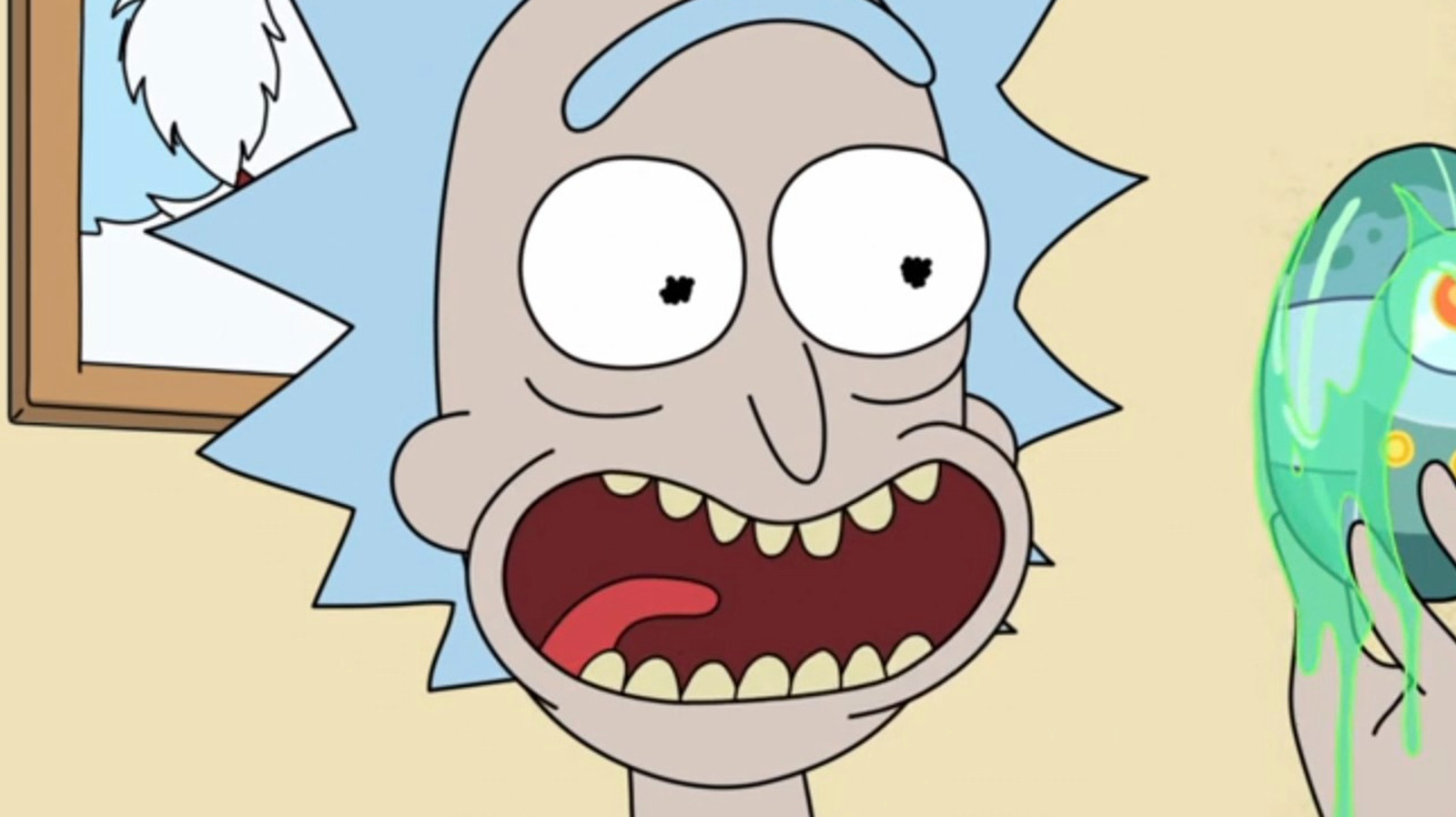 Squanchy, a character voiced by “SpongeBob SquarePants” actor Tom Kenny, is a cat-like creature who first appears in Season 1, Episode 11 (“Ricksy Business”). In the years since the character’s debut, he’s appeared in at least one episode in every season except Season 3 (via Fandom). Despite his many obvious differences from Rick, the odd little space creature acts like a good friend to the mad scientist. Most notably, Squancy shares Rick’s love of partying and drinking, and often engages in an act he calls “squanching”. In fact, he is known to have used the word “squanch” to replace any number of verbs.

But don’t underestimate the Squanch. When the gang is attacked by the Galactic Federation in season 2, episode 10 (“The Wedding Squanchers”), the little guy takes a potion that turns him into a hulking monster. He then fights off the invading force with great bravery. While his post-fight whereabouts are largely unknown, he later appears in a number of flashbacks. Obviously, fans are hoping for a fuller return soon.

In a Reddit thread on the r/RickandMorty subreddit, u/ecb1912 asked who else misses Squanchy. The massive response to the post surely indicates that many fans are ready to see him back in action. While u/Dependent_Factor_982 and u/blblblblblhhhhhhh indicated that they thought the character had been used enough, most of the others were so excited about her return that they started commenting in her unique language. In fact, u/Couch_Critic wrote, “Wish they cast him from another dimension. Would love to see him back on the show.” Similarly, Harrow1028 shared, “I really hope squanchy squanch comes back to squanch.” It doesn’t get more powerful than that.