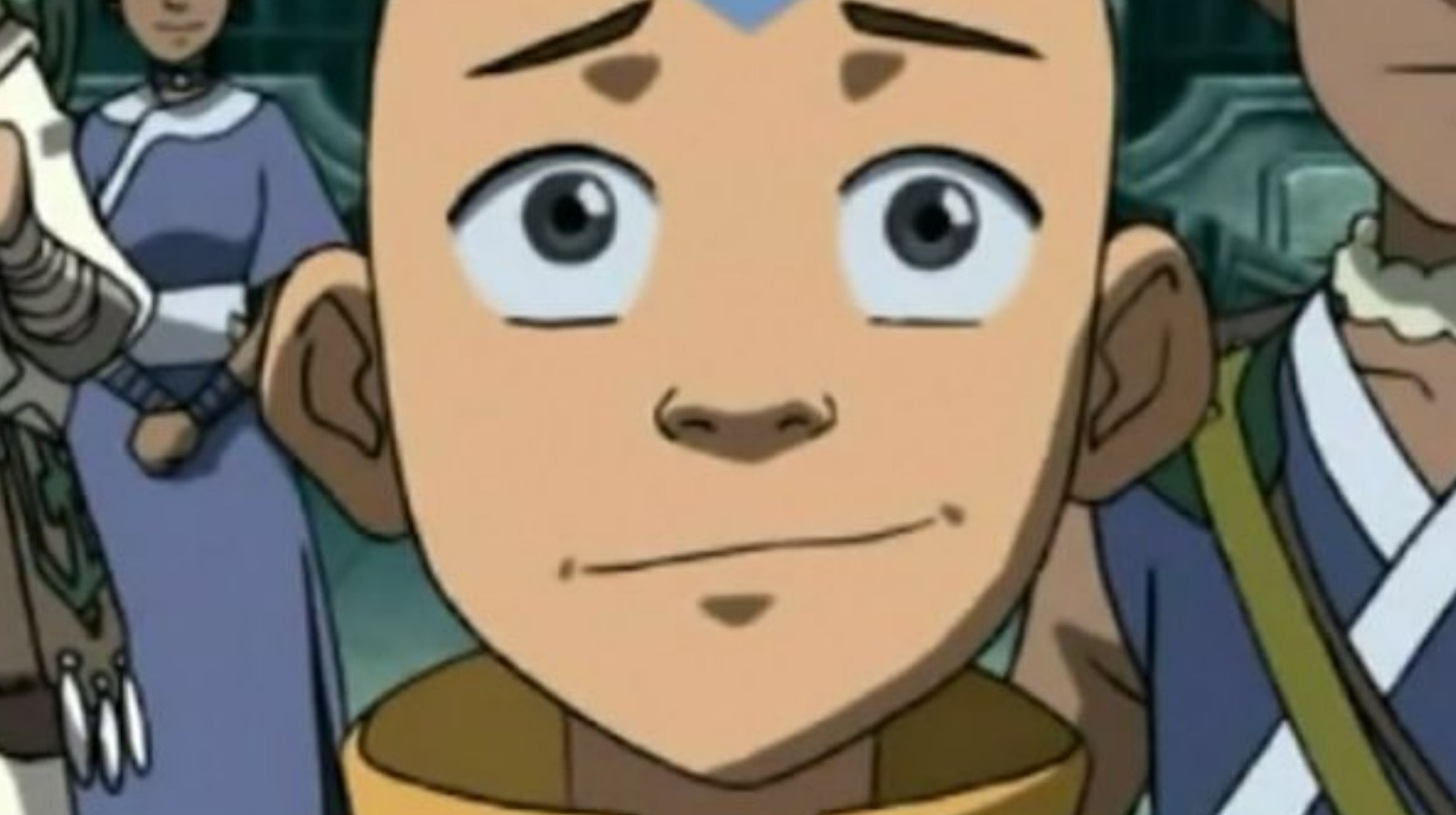 Fans All Agree That This Is The Best Season Of Avatar: The Last Airbender

Reddit user u/Lord_Orion_Star launched a poll asking the “Avatar: The Last Airbender” community to vote for their favorite season or “book,” as the show called them. Book One: Water ended up last with a measly four votes, and Book Two: Earth came in second place with 128 votes. Therefore, Book Three: Fire took the top spot by a landslide with the remaining 218 votes. “Something about book 3 speaks to me, everyone is together and working to defeat the fire lord. I love all the books though,” a deleted Redditor commented, and based on other replies, many had similar feelings about the latest batch of episodes.

Book Three: Fire clearly has a special place among fans, which is surprising considering how hard it is to put together a strong finale on TV. Some shows stick around long past their climax while others end prematurely, and in either case, it’s possible to upset viewers with a frustrating conclusion. This is where “The Last Airbender” was different, according to Mike DiMartino, who recalled that he and his team were able to tell any story they wanted. “It’s pretty remarkable looking back that we decided to do a 3 season story arc and were able to do just that,” he told Hypable, adding that executing it properly doesn’t was not always easy, but they learned to make it happen. .

“Avatar: The Last Airbender” will go down as a staple of American animation (some would say it’s the best animated series of all time), and for good reason. It had endearing characters, a streamlined story, and a satisfying final season, as evidenced by the fanbase’s enduring love for it.