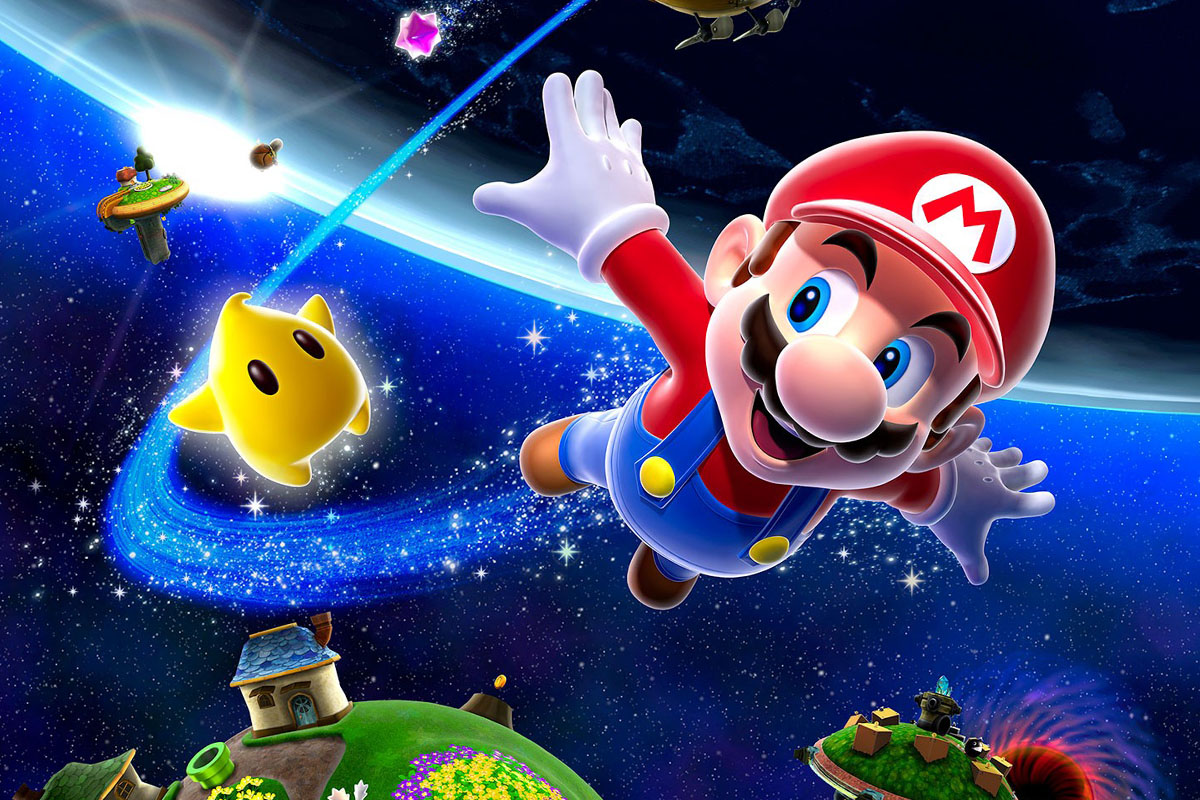 The ESA has canceled E3 2022, and with it, any hope fans had of seeing updates on their favorite video games.

“We previously announced that E3 would not be held in person in 2022 due to the ongoing health risks from COVID-19,” the ESA statement read.

“Today we are announcing that there will also be no E3 digital showcase in 2022,” the statement continued.

Typically, the event attracts over 66,000 attendees and over 200 exhibitors to its Los Angeles location. 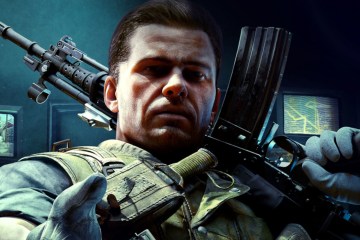 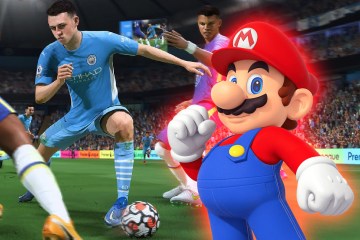 The shock announcement disappointed fans, especially those who were eagerly waiting to catch a glimpse of the new Super Mario movie trailer.

Currently, the Universal Picture movie is untitled but is set to release on December 21, 2022.

“RIP E3 Where are they going to announce the Mario movie trailer now,” a second user tweeted.

“Are you kidding me! ANOTHER YEAR WITHOUT E3?!? Now when will it be a good time to see the Mario movie in action for the first time?!?” a frustrated third user said.

Despite this year’s setback, the association noted that the popular event will return in 2023 with a “reinvigorated showcase that celebrates exciting new video games and industry innovations.”

The ESA added that it “will dedicate all [their] the energy and resources to deliver a revitalized physical and digital E3 experience next summer.”

“The 2023 Showcase will bring together community, media and industry in an all-new format and interactive experience,” the ESA statement concluded.