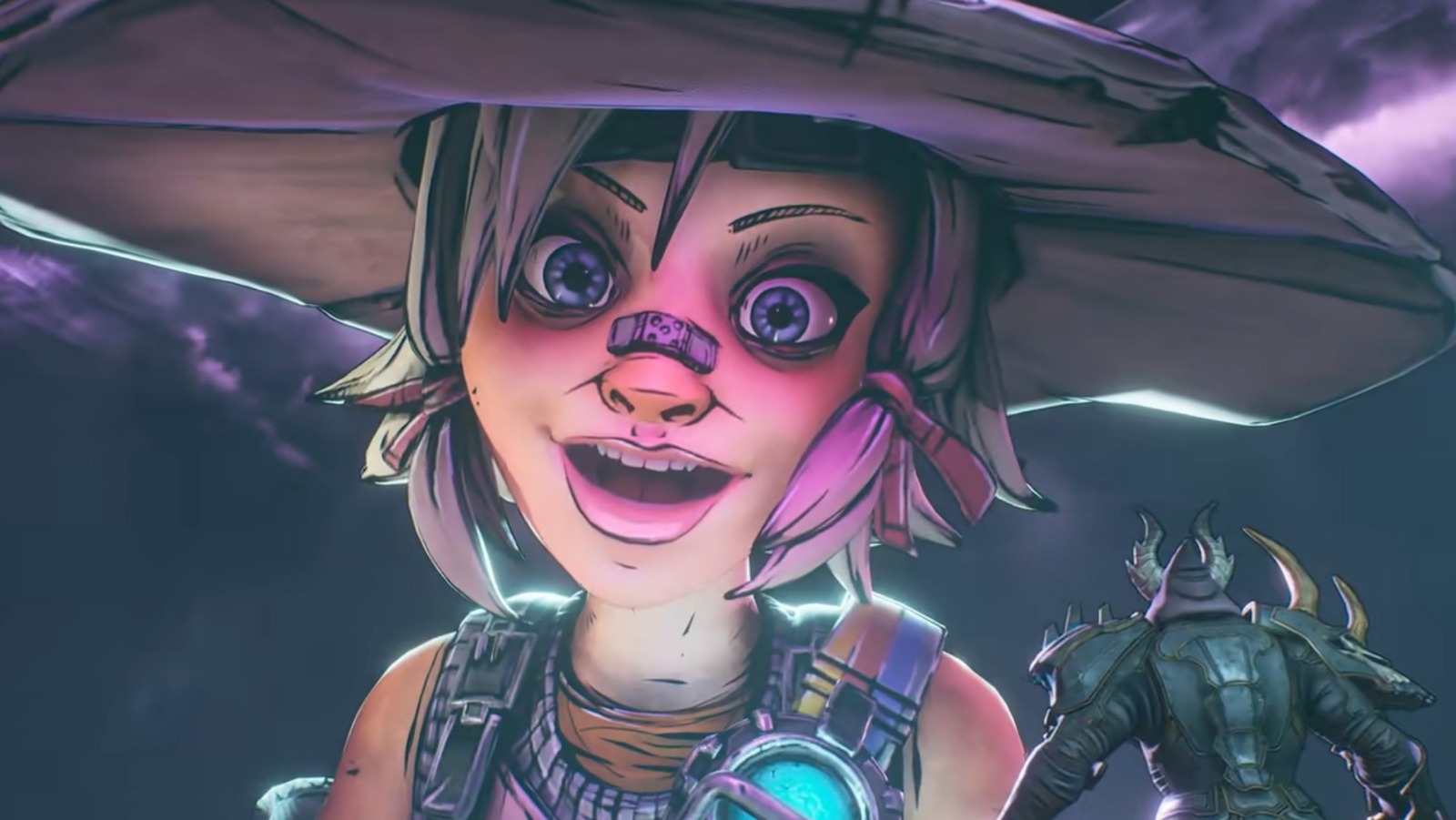 Many elements in video games, including RPGs, include flavor text that gives them a bit more pizzazz. For the most part, these offer no in-game mechanical advantage and playing them is completely optional, but some titles do contain some significant nuggets. Players who ignore these chunks of text do so at their peril, as “Tiny Tina’s Wonderlands” hides many of its Easter Eggs in these tiny blurbs.

Easter eggs span the spectrum of sources, but most reference other video games. For example, the Corrupted Platemail armor includes the phrase “There shall always be a leech king”, while the Twin Soul sword flavor text reads, “A hero desires a sword and a sword desires the truth”. The first is a play on the “World of Warcraft” line “There must always be a Lich King”, while the second is a direct quote from “Soulcalibur”. Also, Twin Soul looks a bit like the Soul Calibur weapon, so the flavor text matches.

Since the Easter Eggs item description is somewhat limited due to character restrictions, many simply refer to general memes. A striking example is the Smart Armor, which reads, “Task Failed Critically Successfully”, an obvious play on the meme-worthy “Task Failed Successfully” PC error message. Meanwhile, the Shell Casing Ring’s flavor text reads, “Stop reloading habitually.” This easter egg isn’t a direct quote or anything, but rather a playful jab at players’ bad habit of reloading in-game weapons after firing a single shot.

“Tiny Tina’s Wonderland” is full weapons, so there are more memes and flavor text references than we could ever fit in this article. And of course, the number of item description easter eggs will only increase when Gearbox inevitably adds new weapons.