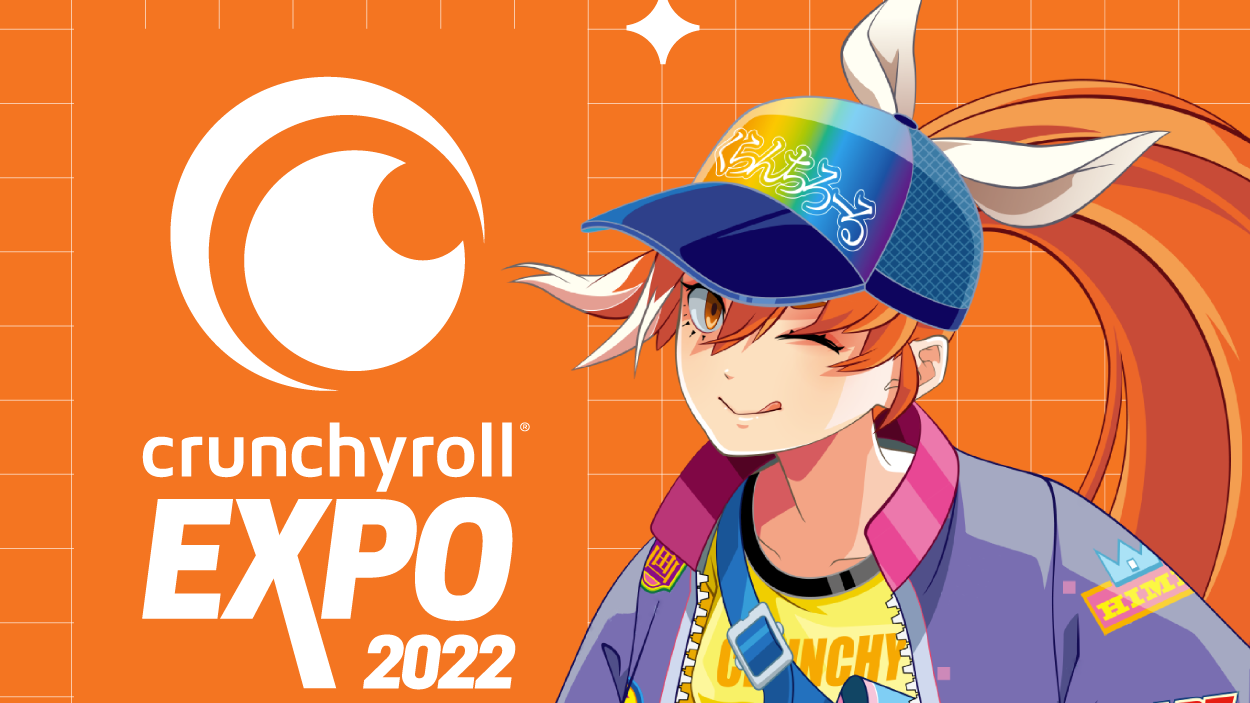 Crunchyroll Expo brings the best of anime to fans in person in San Jose, and virtually anywhere fans may be.

This weekend, August 5-7, 2022, Crunchyroll Expo will take place in San Jose, California. The Expo will take place both in person and online, allowing fans around the world to experience the best in anime like only Crunchyroll can. Fans who can’t make it to San Jose will still have the option to view select panels available on demand and streaming live on New Crunchy City TV from August 5-7, 2022, with an additional digital replay available through August 9. 2022. While fans in person will be able to experience New Crunchy City in an immersive way. Get the full information from the Crunchyroll press release below.

WHAT: Crunchyroll Expo is the annual celebration of all things anime, featuring unique panels, exclusive merchandise, music and performances, and world premieres. This year’s show will be both in-person and online, with select panels available on demand and broadcast live on New Crunchy City TV from August 5-7, 2022, with an additional digital replay available through August 9. 2022.

This year at Crunchyroll Expo, fans will return to New Crunchy City and can expect:

Are you attending Crunchyroll Expo? Will you participate in person or virtually? As a cosplayer? Tell us what you think and share with us all your predictions and anticipations on Twitter.