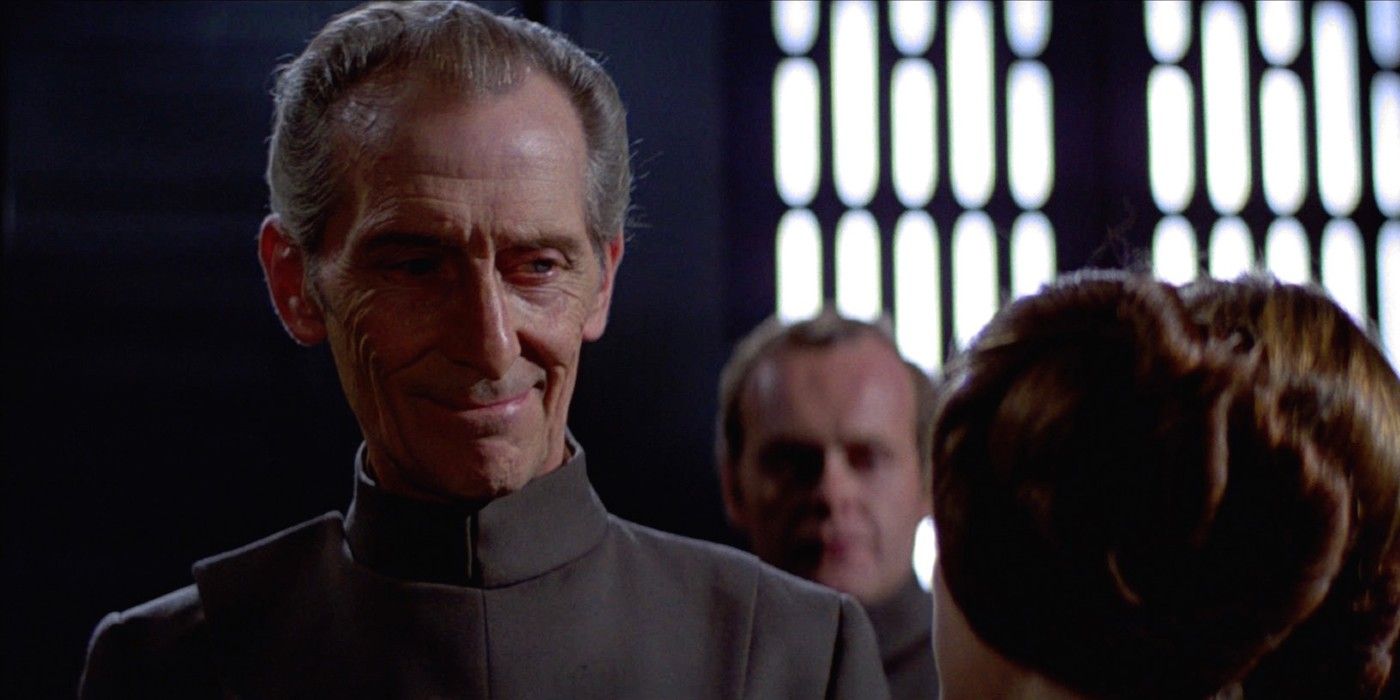 A fan artist re-imagined Star Wars characters in the style of classic paintings, and now the world really needs Obi-Wan from the 1700s.

Enter Photoshop artist scadarts. Thanks to their Instagram, they are proving the idea that not only are simple concepts perfectly acceptable for fan art, but simple methods are too. Their biography explains it all perfectly in one sentence, saying, “I love photoshoping old paintings.” It’s basic, understandable, and in a way, it makes perfect sense. Scadarts takes classic paintings and gives them a little touch, usually related to Star wars, resulting in magnificent anachronistic pieces.

Their latest works tend to gravitate towards giving Star wars very chic characters, classic makeover thanks to the judicious use of old-fashioned portraits. Taking existing pieces from the 1700s and more, scadarts smoothly inserts the heads and faces of a character appropriate to each respective painting, and with a few finishing touches, the end product almost looks like it was always intended to be so. For example, a recent work featuring Peter Cushing’s Grand Moff Tarkin makes excellent use of a famous painting by Anton Raphael Mengs of King Charles III of Spain.

Scadarts’ works are not exclusively made up of portraits, and they go beyond Star wars also. A number of other pieces include landscape paintings with similar adjustments, such as a surprisingly powerful glimpse of former Jedi Ahsoka Tano overlooking a mass graveyard of clone troopers. Meanwhile, on the much less poignant side of things, a number of portraits similar to those previously mentioned feature characters from breaking Bad, The matrix, and even Nickelodeon Sponge Bob SquarePants. The effect isn’t always perfect, but what it lacks in the execution it makes up for in the deliciously absurd juxtaposition between serious historical artwork and cartoon characters working at a fast food restaurant under the sea.

It just goes to show how creativity doesn’t always come from intricate brushstrokes or a writing style that mimics a thesaurus. Sometimes all it takes is a small but clever idea, and the rest will follow. It may not seem like much, but the sight of an AT-AT walker walking through a luxurious Italian villa is truly something to behold.

There are a lot of fan artists with beautiful and unique styles and a sense of emotion. But sometimes what people really need is something hilariously played straight out and the scadarts have turned that idea into an art form, in more ways than one.

The Star wars saga is now available on Disney Plus.

During the last Direct, Nintendo announces the release date of the last DLC character of Super Smash Bros. Ultimate.