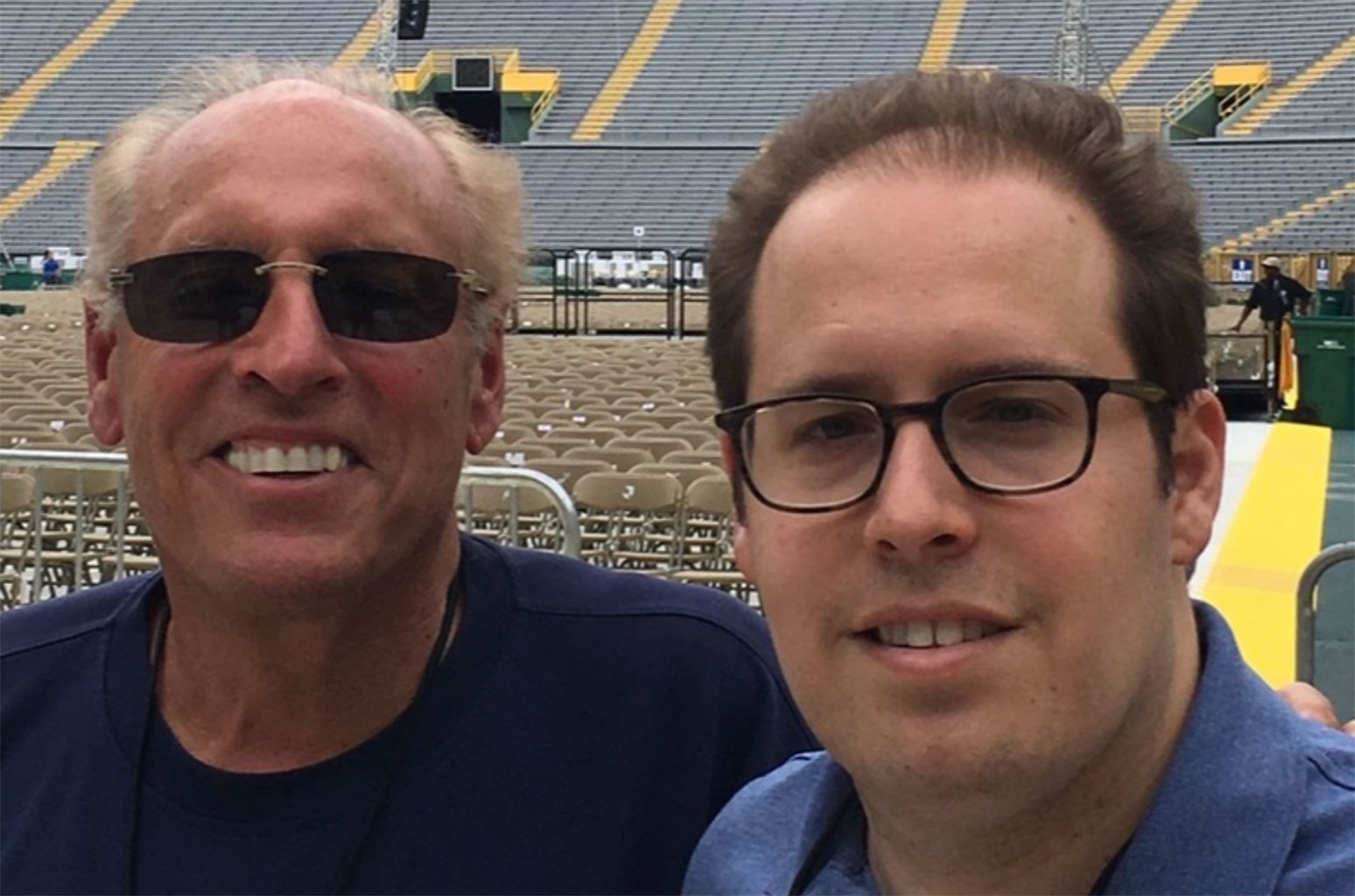 president of the IGA Dennis arfa added his admiration for the x-ray team, stating “We have wanted to work with x-rays for many years and are delighted to finally have the opportunity to do so.”

â€œI am delighted and delighted to join forces with X-ray, a company that I have long admired and respected,â€ said AGI President. Marsha Vlasic in a press release. â€œI am extremely positive that we can all do great things together. During a time like this which has been so difficult for all of us, this meeting was such a breath of fresh air and energy. Happy and proud to be part of this family! â€

X-ray also announced the addition of a long-time agent Josh javor to the board of directors. Javor has been with the company since its inception and X-ray believes it will shed new and invaluable insight into all of the agency’s activities.

â€œI am personally delighted and delighted with our renewed partnership with my good friend Ron Burkle and the Yucaipa group,â€ X-ray’s Strange said in a statement. â€œI also look forward to our new strategic partnership with AGI in the United States. I have known Dennis and Marsha and others at AGI for many years and really believe our alliance will work wonderfully. We already believe that the chemistry between the two companies can only strengthen our global impact. “