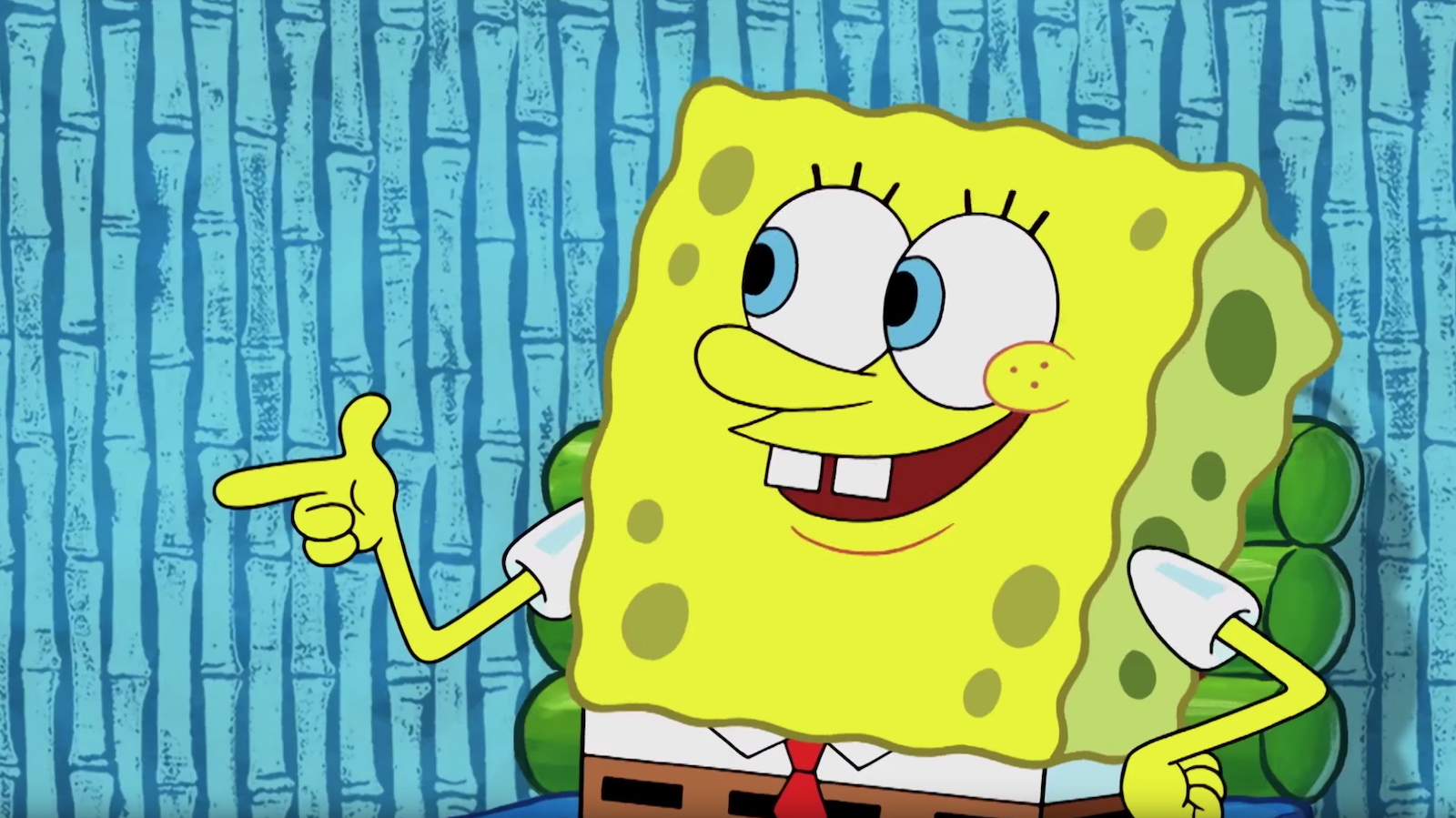 Sponge Bob SquarePants is one of the most iconic cartoon characters of recent decades. Created by Stephen Hillenburg and launched in 1999, the series delighted fans around the world and the franchise is still going strong. And today, the series’ lasting legacy was on full display as fans took to social media to wish SpongeBob a happy birthday.

Nickelodeon, the network that originally aired Sponge Bob SquarePants in the US, posted a celebratory tweet that read, “Everyday is a @SpongeBob day, but today is very special.”

Many posted their favorite anniversary-themed gifs and clips from the show. SpongeBob jumping out of bed is the most popular, with many threads filled with this gif.

Some users point out that SpongeBob’s birthday makes him a Cancer. Rude Astrology summed up this line with their tweet which simply stated:

Users wonder if this is an appropriate zodiac sign for the fun-loving sponge. Some have gone into more detail and created a full Spongebob horoscope chart.

One user noted that “Only a Cancer would prepare food with the utmost care, and I’m not even mad about it…” while including a gif of SpongeBob’s very sweet Krabby Patty making technique.

Other users point out that SpongeBob’s birthdate makes him a millennial, which makes all of his struggles all the more relatable. One user noted that “So he’s a millennial” while another pointed out that if SpongeBob is a millennial, then “SpongeBob probably smokes weed to treat his IBS like the rest of our generation”.

There are a lot of different tweets about many fictional characters having their canon birthdays today. Mostly because it leads to some very weird character combinations. One user posted one of the weirdest mixes, saying:

Another user goes further by noticing that the driver’s license that many users post has a surprising choice of colors. They noted that:

And, of course, users post memes about the day, including one that reiterates SpongeBob’s age in the funniest way possible.