Halloween is now exactly two weeks away, and I couldn’t be more excited! Watching spooky or Halloween-themed movies is one of the best ways to get into the holiday spirit, but sometimes you just don’t have enough time to sit down and watch a movie that lasts. More than an hour. Luckily, there’s a faster alternative to getting your Halloween fix: watch Halloween specials from your favorite TV show. From sitcoms to anime, there are countless series that feature a Halloween episode or two, and seeing familiar characters celebrate the holiday can be even more rewarding than watching a new movie. Here are some of my favorite Halloween episodes!

Seeing Miranda Cosgrove in that ridiculous insect costume in 2007 is a staple memory from my childhood, and I think about it every Halloween. The impossibly gigantic pumpkin that Spencer’s faceless pal Socko gives him to carve, the random “treats” Spencer hands out to cheaters, and Lewbert, the unhinged doorman, always makes me laugh with the audience laugh track, even 15 years later. 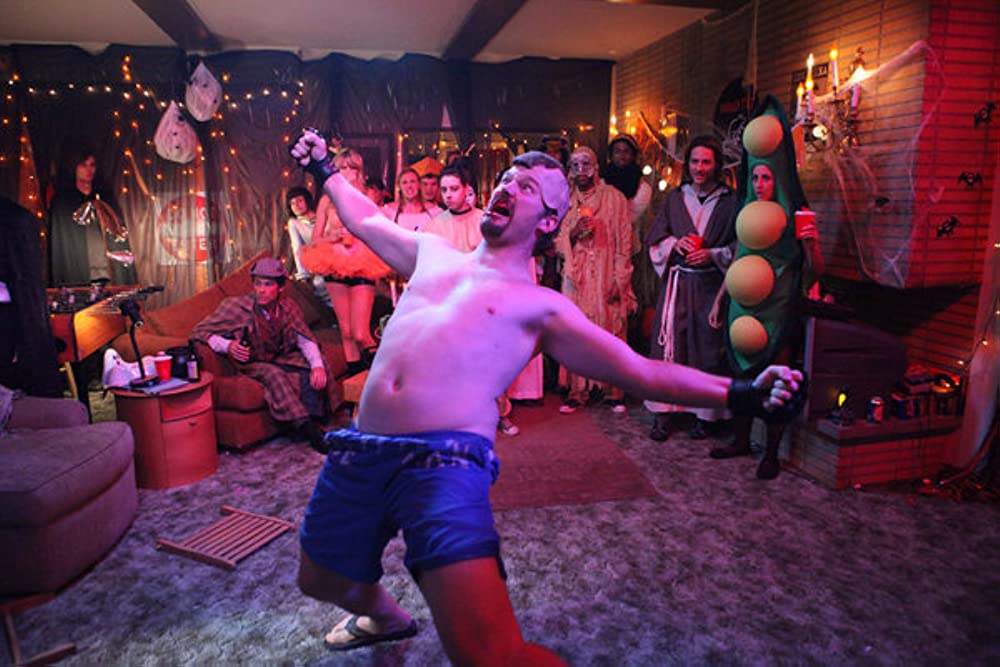 This is actually not the first nor the last Halloween episode of Parks and recreation: the first, called “Greg Pikitis”, occurs in Season 2. Part of the series finale also takes place on Halloween. However, “Meet n Greet” is my favorite, especially because of that conversation between Andy and April in the opening scene. “Someone is going to die…” “…of pleasure!” “And murder.” Their dynamic cracks me up!

3. Letterkenny – “The Haunting of MoDean’s II” (Special between S3 and S4) 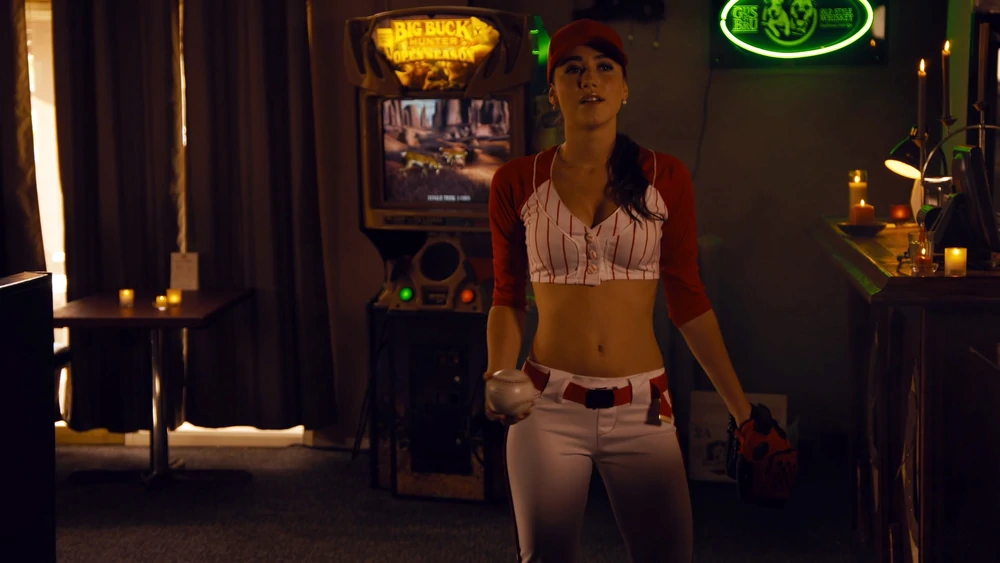 One of the many things I love Letterkenny is that they often fill the time between new seasons with a holiday special. The Halloween special features the ghost of a man who had an intimate relationship with the bar owner when he was 90, a seance held by two slip-ups and a pastor, and actress Kamilla Kowal sporting a series of costumes which are not really for Halloween, but rather for multiple charity events. 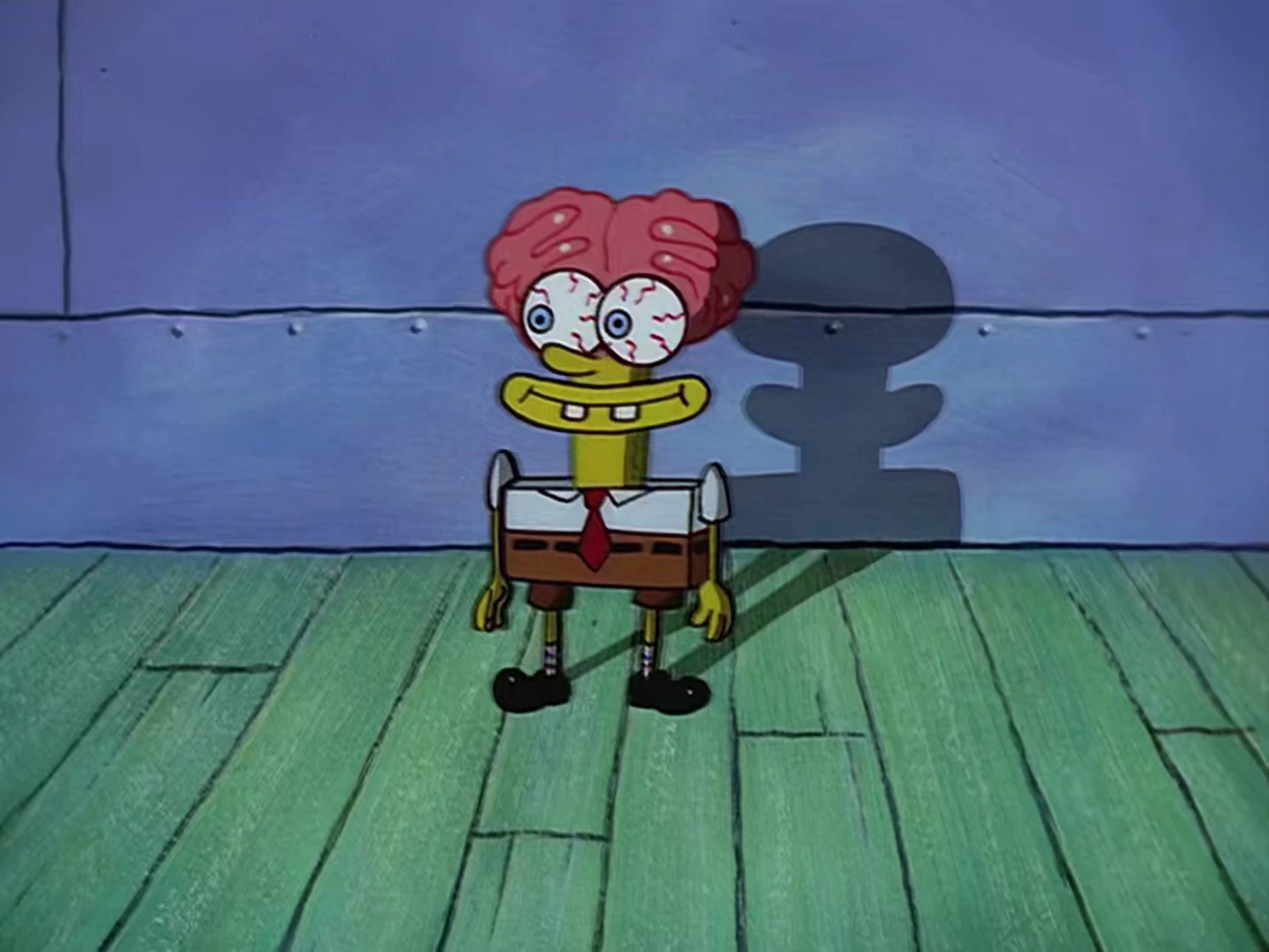 The image of SpongeBob’s exposed brain absolutely horrified me as a kid, and frankly still gives me goosebumps today. I mean seriously, what did Nickelodeon do to show this to the kids??? However, it certainly did its job as a spooky Halloween surprise. 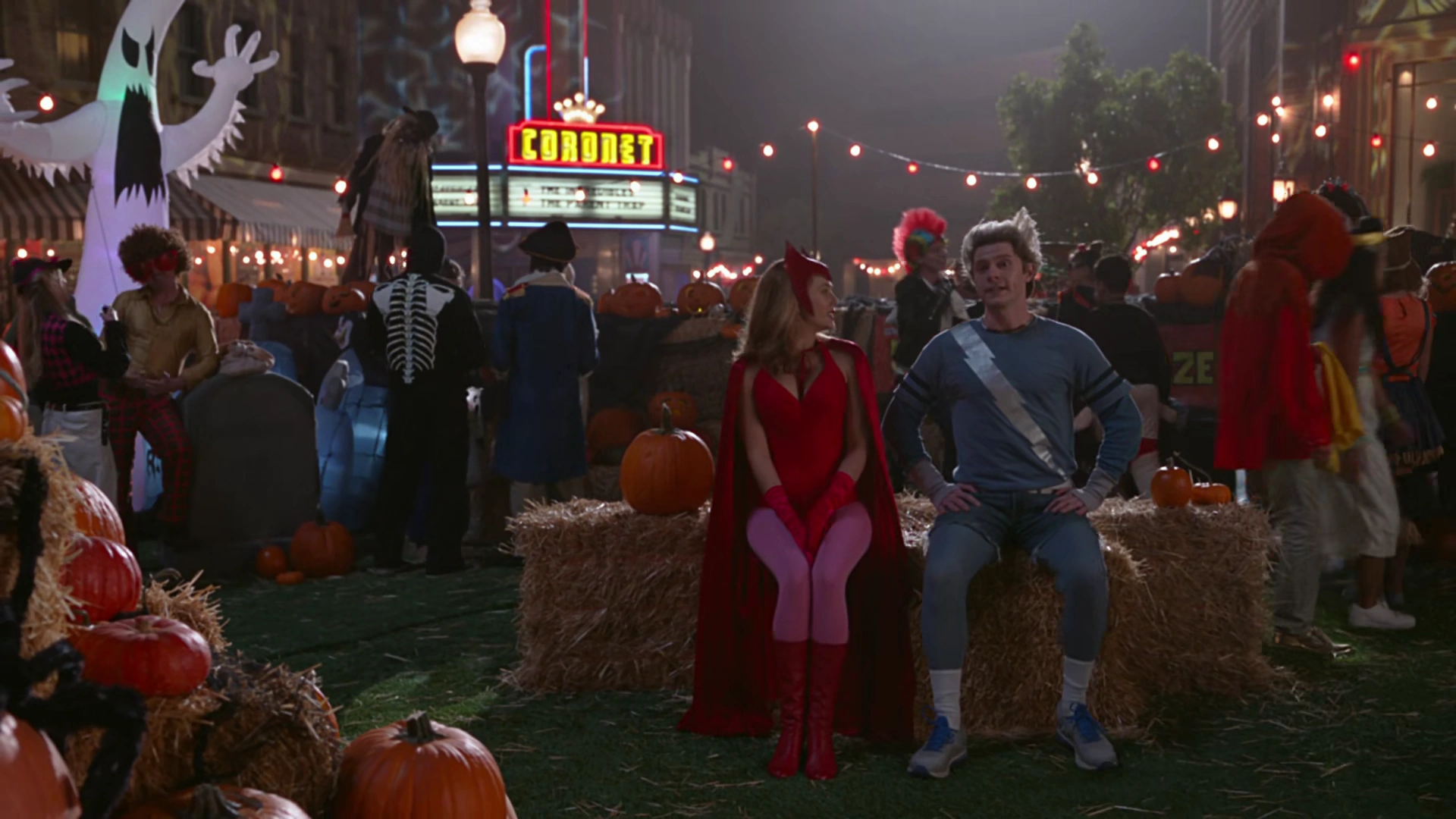 This episode was a treat for old-school Marvel fans thanks to Scarlet Witch, Vision, and Quicksilver donning costumes in the style of their classic comic book counterparts. We also got to see that not only is Wanda (SPOILER) powerful enough to create an entire town out of thin air, but she’s also able to bring said town to life with intricate detail, including Halloween decorations on the inside. citywide and an entire population of costumed residents. celebrate the party. 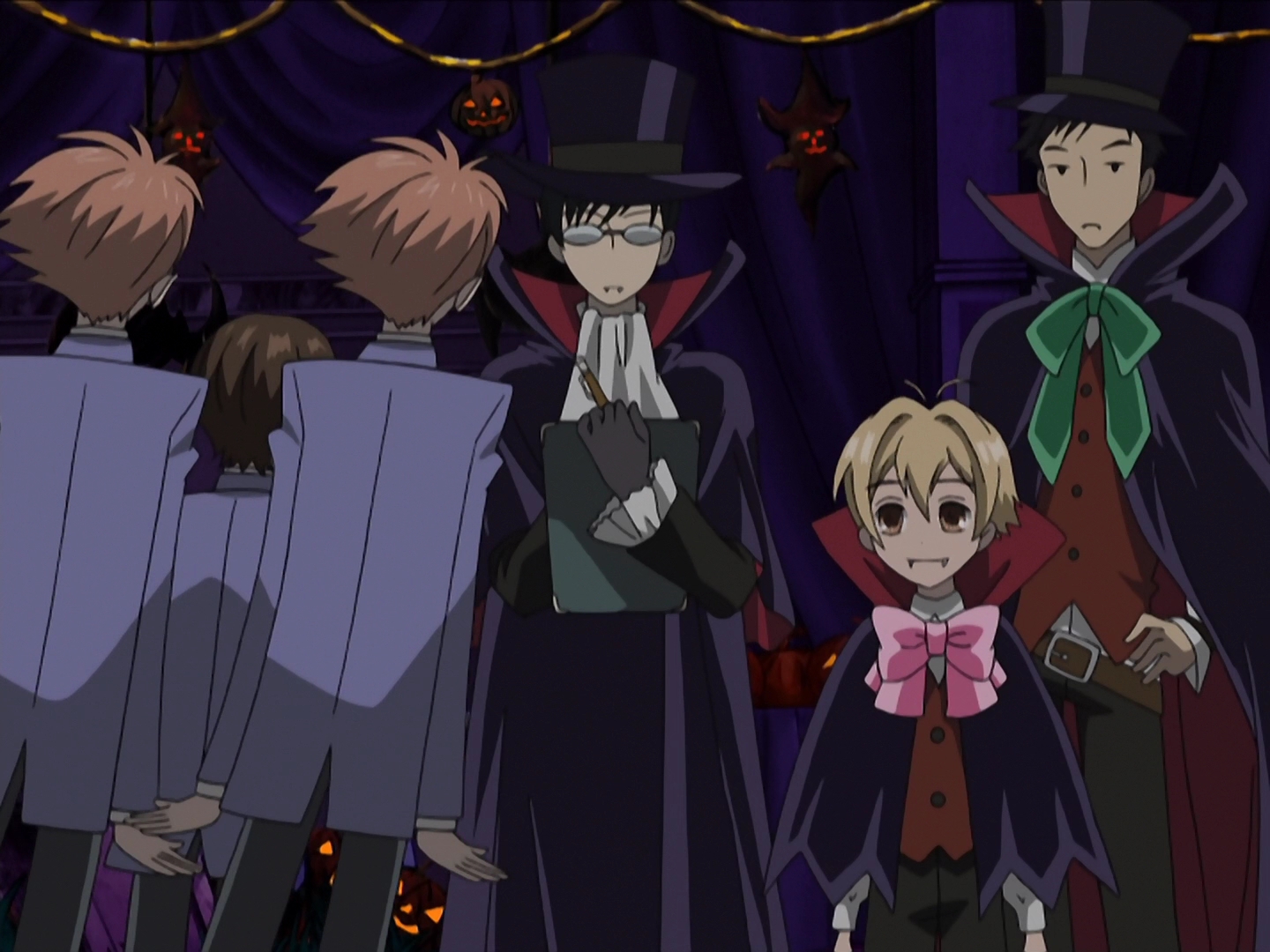 I’m not usually a fan of the romantic genre, but Ouran has a special place in my heart as one of the first anime I ever watched in full. While Halloween is mostly a time for tricks and frights, it also opens up plenty of opportunities for nerdy romantic encounters. Participate in a terrible test of courage to impress the gallery, get lost and be trapped alone in the dark with the person you love… What romance! Personally, I prefer the guts and ghosts part of Halloween, but that’s fine too. 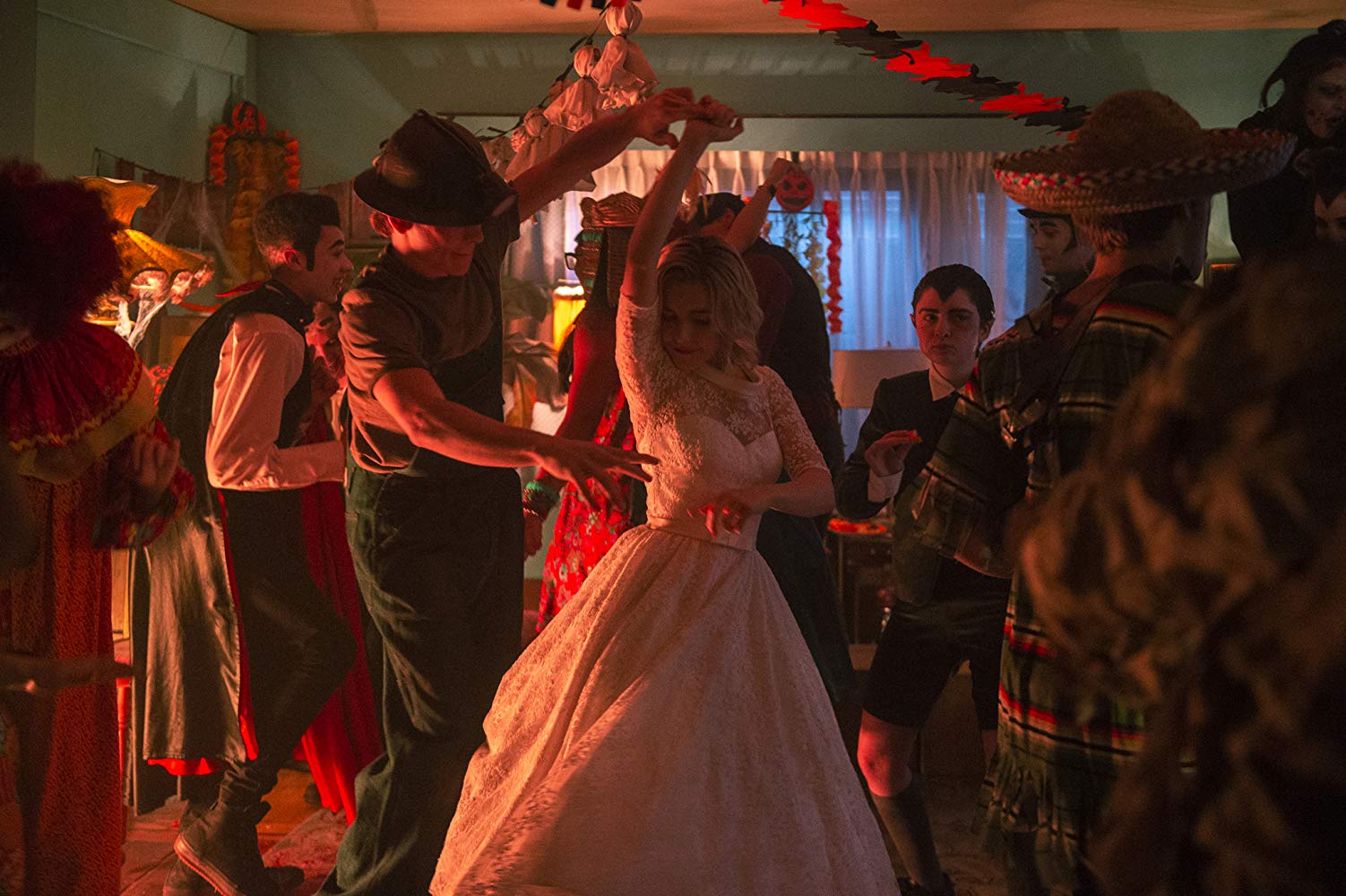 Halloween is a very special occasion for Sabrina Spellman since it’s her birthday. This particular birthday is even more monumental, as it is on her sixteenth birthday that she must sign her name in the Dark Lord’s unholy book. But first: a costume party! After all, it’s always important to dance with friends before satanic rituals. #justgirlythings

With the death of a major character still fresh in the minds of watchers, this lighthearted Halloween celebration provides some much-needed respite for fans and the cast. That’s all I have to say about this one because every time I think about this anime, I crumble. BRB, sobbing like a baby.

What’s your favorite Halloween episode of a TV show? Is it on this list? Let me know in the comments!