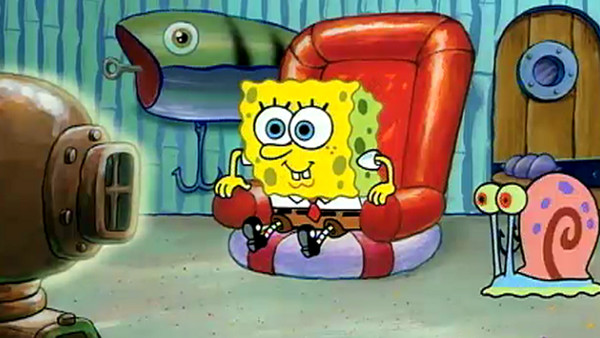 By Rebekah B. ShinJanuary 7, 2020No Comments

SpongeBob SquarePants has become a cultural icon over the years with movies, memes, and episodes that an entire generation of fans can’t get enough of.

Curiously though, most of those memories only came from the show’s first three seasons. The unforgettable closing song of “Band Geeks” or the oft-used meme of “Idiot Box” are just a few examples of the great moments those early seasons gave us.

At the same time, those moments don’t include great episodes and jokes from an entire library of later seasons that have largely been spared the pop culture frenzy that surrounds the show.

While it’s true that not all episodes in later seasons reached the same heights as these classics, there were plenty of memorable jokes and gags that went understated. Here’s the best of the best from recent seasons that every SpongeBob fan needs to check out.

The best episodes of SpongeBob SquarePants find a way to combine clever parody with a real-life lesson, and “Karate Island” is no different. It’s an obvious parody of classic martial arts movies like Enter The Dragon, but still ends with a good humbling.

The episode begins with SpongeBob receiving a sleazy invitation to be crowned “King of Karate” via a corny VHS tape. Of course, our squishy hero agrees, and quickly lets the new title go to his square head.

Luckily, Sandy sees through the trick and accompanies SpongeBob to Karate Island where she is forced to battle a series of nefarious martial arts masters to save SpongeBob from the elaborate trap set by the evil Master Udon. It turns out that Udon, voiced by famed movie karate master Pat Morita, was only trying to trap SpongeBob in a timeshare rather than crown him king.

In other words, the whole plot is brilliantly absurd, with throwbacks to classic Bruce Lee movies like Sandy’s yellow and black suit only adding to the hilarity. The fact that it finally ends with SpongeBob learning a valuable lesson in humility, then, is just the icing on the cake of this oft-overlooked episode.